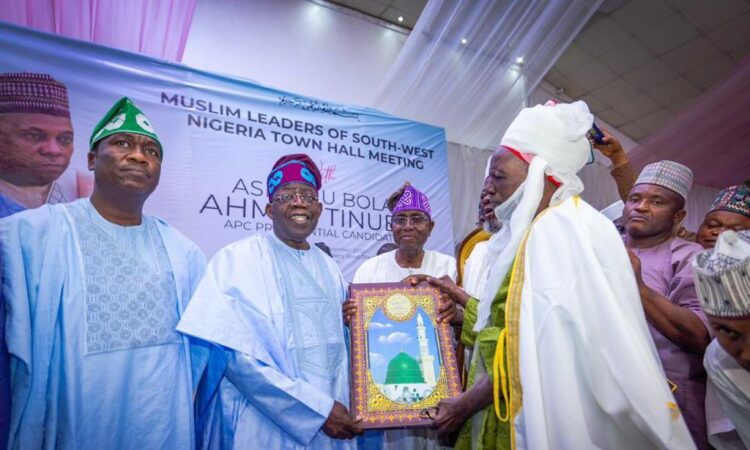 Speaking at a TownHall meeting, Asiwaju Bola Ahmed Tinubu also commended religious leaders in the country for their continued prayers and sermons, which he noted, had contributed to unity and peaceful coexistence.

Asiwaju Bola Ahmed Tinubu assured Nigerians that he would be “a fair and just leader,” adding, “My pledge for fairness and justice is consistent with the tenets of Islamic faith. 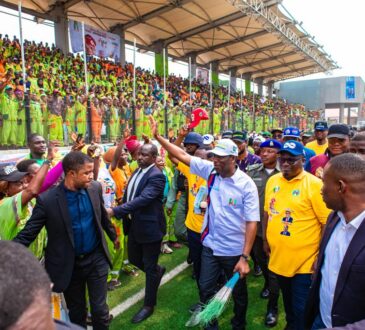 admin1 week agoJanuary 19, 2023
45
Thousands of waste managers in Lagos and southwest states on Thursdayendorsed the presidential ambition of the APC’s candidate, Asiwaju BolaTinubu... 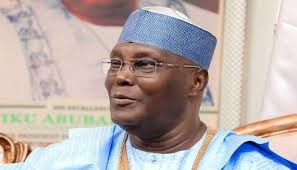 admin2 weeks agoJanuary 17, 2023
38
. It is hard to find anyone in the current political dispensation who will argue that Atiku Abubakar, Nigeria’s former... 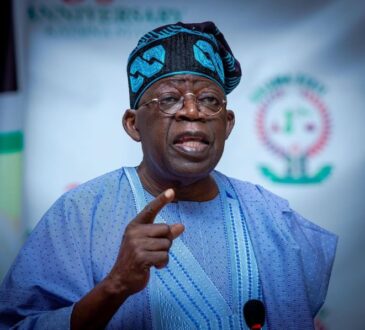 admin2 weeks agoJanuary 15, 2023
47
Muslims leaders in Lagos State, have reaffirmed their support for the presidential candidate of the All Progressives Congress (APC), Asiwaju Bola... 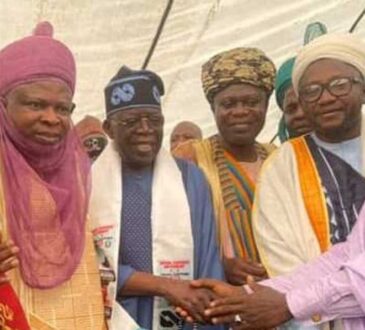