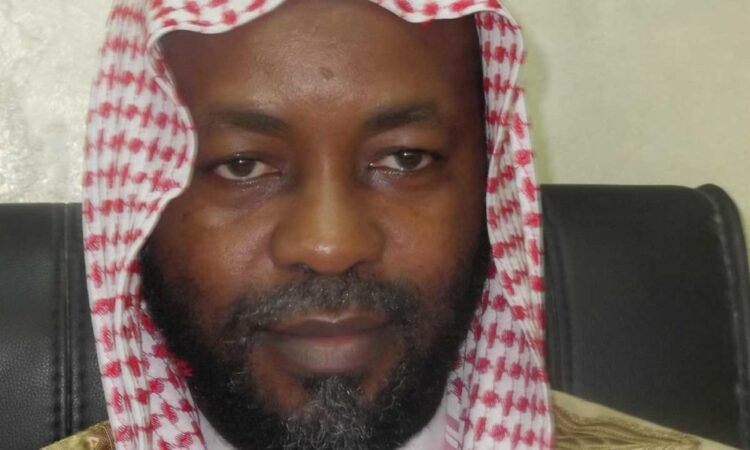 Jaiz Charity and Development Foundation has rounded off its 2022 Zakat distribution with the disbursement of N18,985,439 to 202 beneficiaries across the Federal Capital Territory (FCT), Abuja.

Chief Executive Officer of the foundation, Dr Abdullahi Shuaib made the disclosure at the 7th edition of Jaiz Charity and Development Foundation yearly Zakat Distribution Ceremony (ZDC), held at the National Mosque on Tuesday, where beneficiaries smiled home with cash prizes and gift items, such as refrigerator, sewing and grinding machines, among others.

Shuaib said a total of N18,985,439 was disbursed to 202 beneficiaries across the Federal Capital Territory (FCT), making the total zakat disbursement for the year under review to N59,949,439.

“No fewer than 625 Nigerians benefitted from it across six states, Lagos, Kwara, Ondo, Bauchi, Sokoto, Katsina) and FCT, Abuja,” he noted.
“The current situation has gotten even worse than the last two years. The country has not been friendly to both economically better-off and worst-off persons. No thanks to inflation with its concomitant effects of climate change, wide spread insecurity and steady increase in prices of food, fuel, gas, transportation and housing, who are among others,” Shuaib said

He explained that zakat has the capacity to reduce the number of low-income earners who are contending with the challenge of poverty, while at the same time has the potential to close the gap of inequality between the rich and poor in the country.

“We are more committed to utilising this Islamic social finance instrument to foster and encourage noble morals and ameliorate the sufferings of Nigerians,” he said.

The Chairman and Chief Executive Officer of the National Hajj Commission (NAHCON), Alhaji Zikrullah Hassan, who was special guest at the event, decried the poverty exhibited by some Nigerians overseas.

According to him, poverty has made some Nigerians internationalise begging, especially those travelling to Saudi Arabia. Hassan reiterated the need to eradicate poverty and re-orientate Nigerians how to create wealth for themselves with their little earnings, rather than resorting to begging for livelihood.

He hailed the Jaiz Foundation for empowering the people and changing their poverty mentality. Zakat, he said, is a useful instrument to eradicate poverty.

Chairman of the foundation, Mallam Adamu Bello, said his team always look forward to the disbursement day “because it is a thing of joy to wipe off tears on faces of our Muslim brothers and sisters facing one challenge or the other.”

Bello said it is an understatement to say that the situation of life and the living conditions of the people, especially those at the lower strata of society is unpalatable.

He decried the high cost of household materials, adding that it is no longer realistic for an average Nigerian to maintain a balanced diet of three square meals.

He said: “We are deeply concerned about the harsh life of the less privileged and vulnerable brothers and sisters. More tragic is the case of those battling differentailments who find it very challenging to access medical treatment.

“As a faith-based charitable organisation, we are inspired by the tenets of Islam to rise up to the occasion, give voice to the voiceless, become the beacon of hope to those in need and lend a supporting hand to the less privileged.” 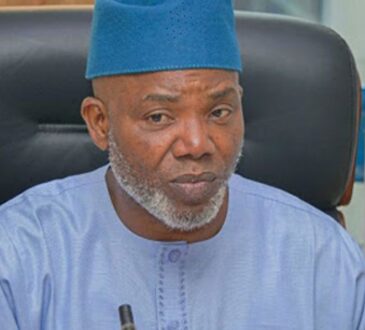 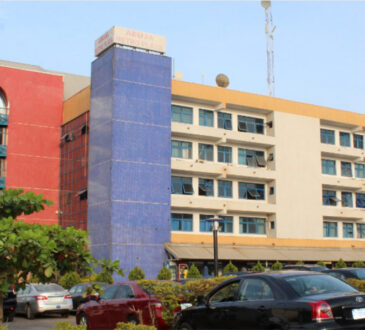 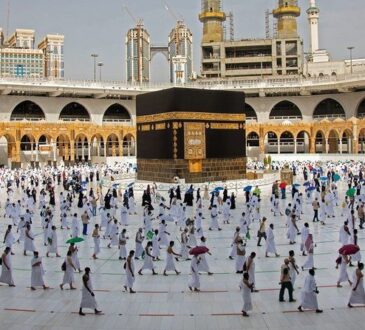 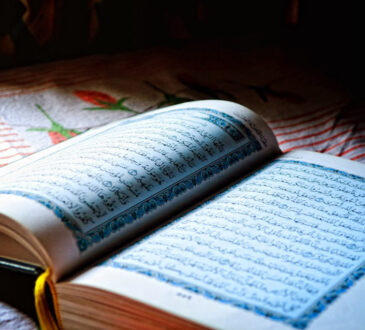