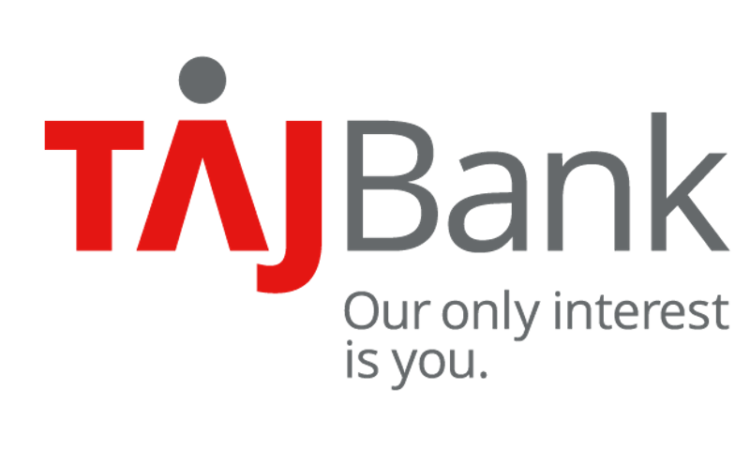 The Managing Director/Chief Executive Officer of TAJ Bank Limited, Mr. Hamid Joda, has said the award of the ‘Islamic Bank of the Year Award’2022 won by the bank at the BusinessDay’s Banks and Other Financial Institutions (BAFI) Awards is a testament to the sustained drive to redefine non-interest banking in Nigeria. For the second consecutive year TAJBank emerged the winner of the award for its impressive performance during the year.

Commenting on the award, Joda said: “It is an unequivocal proof that our Board and management, supported by our very resourceful, customer-friendly staff, are on the right track in our sustained drive to re-define non-Ωinterest banking in Nigeria, especially in terms of our innovativeness and customer-focused products and services delivery.
“We are excited by the award, which we have won now for the second consecutive year in justly barely less than three years of our operations and we want to assure the regulatory authorities, our stakeholders and customers that we will not relent in our efforts to consistently deliver the best to our customers in services and by so doing, grow our shareholders’ funds and returns on their investments in the years ahead.

“Let me say that this award is earned because our customers, who, are our “only interest” are doing their best to support the bank and we dedicate the award to them and Almighty God that enables us to keep TAJBank growing at all fronts.”

According to the bank, in a pre-award notification of shortlisting it for the award, the organisers had said: “It would not be an exaggeration to say that 2022 has been the year of TAJ when the bank has been setting one record after the other. Having won the Islamic Bank of the Year Award at the 2021 edition of the BAFI Awards, this back-to-back shortlisting would make it a first if TAJBank wins again this year.”
The BAFI Awards’organisers attributed the nomination of TAJ Bank for the 2022 award to the bank’s financial performance; credit rating upgrade to “Bbb” by Augusto & Co reflecting “the Bank’s good liquidity profile, satisfactory capitalization, improving profitability and a growing franchise in the Islamic banking space”, Issue of National Banking License by the Central Bank of Nigeria; and successful issuance of its N100 billion Series 1 Sukuk programme, amongst others.