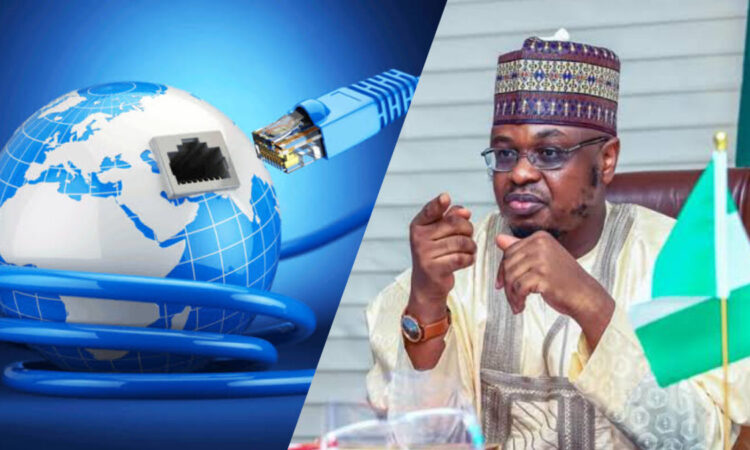 Minister of Communication and Digital Economy Isa Pantami says the government should pay more attention to reviving technology as it holds the key to the virile development of the country.
Mr Pantami stated this at the second annual general meeting of the Relevant Technology Old Students Association (RETOSA) in Jos, the Plateau State capital.

“Relevant technology mixed with internet information (sic) and communications technology will move many out of poverty in Nigeria,” stated Mr Pantami. “Technology holds the key to sustainable development because it has the potential to fully transform our society.”

Meanwhile, Mohammad Haruna, the executive vice-chairman of the National Agency for Science and Engineering Infrastructure (NASENI), noted that the “deteriorating condition of relevant technology is the reason we have an incompetent workforce in our building and construction sector, industries and even ministries responsible for service provision.”

Governor Simon Lalong, however, maintained that his administration had put modalities on the ground to improve relevant technology education in Plateau. Mr Lalong added that he had approved the recruitment of more teachers for that purpose across the state.

The governor said it had constituted a board that would boost relevant technology in the state and mandated agencies, ministries and departments, including contractors, to patronise the centres by buying their products.

Similarly, Governor Abdullahi Sule explained that “we have a functional incubation centre and skills acquisition centre and have not only renovated our technical colleges but equipped them with modern facilities.”