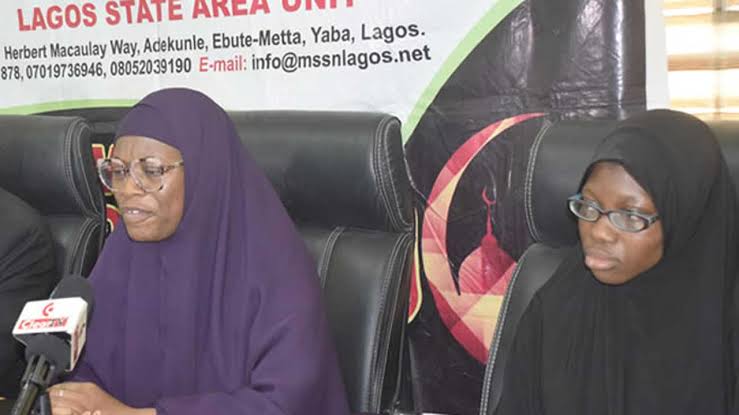 The female wing of the Muslim Students’ Society of Nigeria, Lagos State Area Unit, has listed criteria that women and Nigerians should consider before voting for any candidate in the 2023 general election.

They said this during the 2022 Sisters’ Enlightenment Programme organised by MSSNLagos’ Sisters Circle held in Lagos and themed, ‘Blooming Mettle’.

During the programme, female Muslims were encouraged to explore opportunities in tech and be role models in society.

According to them, records of the candidate, ability to uphold the constitution and obedience to court orders, character and leadership ability, and ability to transform Nigeria among others would be major criteria for them to vote for a candidate.

Gidigbih, who delivered the welcome address on behalf of MSSNLagos Amirah, Basheeroh Majekodunmi, said, “I want to use this medium to initiate talks on our role in the forthcoming general elections. Not all persons can participate actively in politics but we have to elect leaders who will make informed decisions to better the lives of youths, create enabling environment for businesses to thrive, and also assure the security of rights of Muslim students in secondary schools and at all levels.

“We need a government that will ensure we are safe to use the hijab in schools, workplaces and society without fear of molestation or harassment. It is important to sensitise our parents, and guardians on the need to elect credible leaders and as youths, ensure we participate in the electioneering process.”

Speaking on the sideline of the event, the Executive Director of Hijab Rights Advocacy Initiative, Mutiat Orolu-Balogun, stated that anyone to be voted must be ready to uphold the constitution and the right to wear hijab.

“The role of Muslim women starts with education at home. Ensure that everyone that can vote where you live and beyond has a voter card.

“Women should also encourage other women to vote. Women should be at the table when decisions are made. This will enable us to play our roles as mothers and bring things affecting us directly forward.

“We should inform the politicians of the problems facing the gender and hold politicians accountable for their promises,” she added.

On her part, a former Amirah (female head) of MSSNLagos, Hafsah Badru, emphasised that respecting the right to wear hijab by any candidate is not a favour.

“We will only be considering a candidate that will respect the law and court ruling, including declaring support and issuing an official circular on the use of hijab. This is not a personal issue but something backed by the Constitution. After this, we will begin to look at the track records, integrity, and plans of the candidates,” she said.