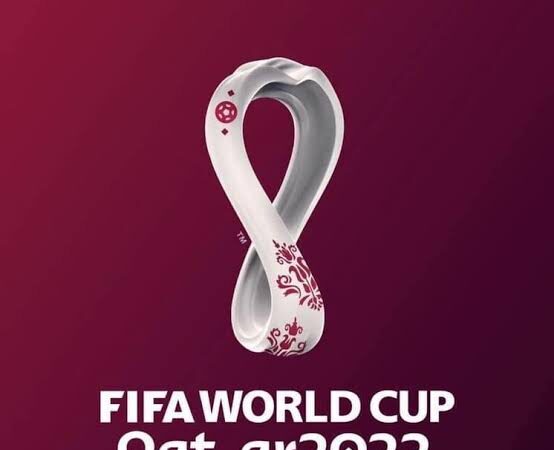 World Cup 2022 in Qatar is less than two weeks away. Here’s all you need to know so far, including details of a tasty Brazil squad.

World Cup 2022 in Qatar felt like a distant prospect not so long ago, but now it’s just 12 days away.

The tournament proper begins on Sunday November 20th, with host nation Qatar squaring off against Ecuador in the tournament opener at 6pm. Meanwhile, the final is set for December 18th. Of the major nations, Brazil is the only team to have announced their final 26-man squad. They boast a typically strong group, with 12 Premier League based stars.

The other major favourite nations will announce their squads in the coming days, with England’s set to be revealed on Thursday.

Meanwhile, if you’re an Argentina and Lionel Messi fan, you’ll have to wait until Sunday November 13th for Lionel Scaloni’s final 26-man group. La Albiceleste is unbeaten in 34 matches, a sequence stretching back to 2019. Rule them out at your peril.