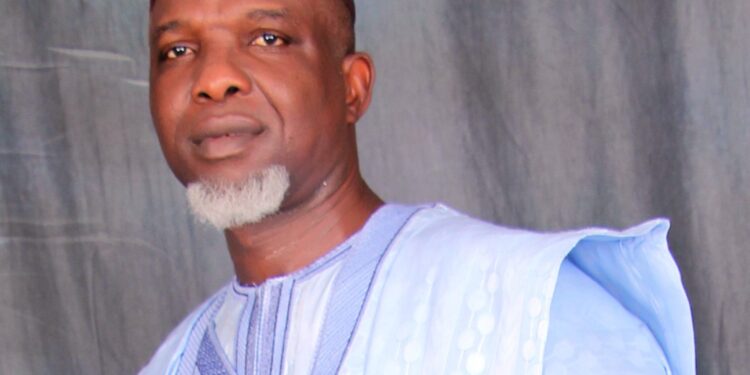 UNILAG Muslim Alumni (UMA) has appointed new executives to pilot the affairs of the association to a progressive height.

The newly elected president, Prof. Khalid Adekoya, took over from the immediate former Chief of Staff to the Ogun State governor, Dapo Abiodun and also the Ogun Central Senatorial District candidate of the All Progressives Congress.

Adekoya promised to work assiduously towards ensuring that the association’s activities are taken up from where the immediate past executive members stopped and surpass it.

Adekoya, a Professor of Cell Biology and Genetics, gave the assurance on Sunday at the association’s 33rd yearly meeting/congress, where his emergence as the president was announced through Shurah (a consultation method of appointing leaders in Islam).

Adekoya said in his acceptance speech, “We will take UMA to the height it deserves through dint of hard work.”

The event was held at the Islamic Centre Hall, UNILAG, Akoka, Lagos, and attracted alumni of the school, who praised the excellent leadership qualities and many remarkable achievements of the immediate former President, Shuaib Salisu.

The Shurah Chairman, Sola Oladokun, a past President of UMA thanked the outgone executive members for their initiatives in taking the alumni to a progressive level and urged the newly elected ones to raise the bar from where the former stopped.

At the height of the moment of announcing the new exco, the Shurah chairman appealed to them to see the position as a trust from Allah and ensure they do their best in promoting the ethos of the association.

In his farewell speech, the immediate past president, Salisu, who is now an ex-officio and adviser, gave an account of his stewardship of the years he served as president.

Salisu said though much still needs to be done, his administration was able to deliver on key areas even in the face of many challenges such as the COVID-19 pandemic and the prolonged ASUU strike, which deprived it of many of its yearly scholarship programmes.

He noted that his administration was able to invest in the Sukuk bond of the Federal Government and has also been able to secure bidding for hostels renovations from the school authority.

He said his administration was able to revamp the moribund website of the association and now make it functional.