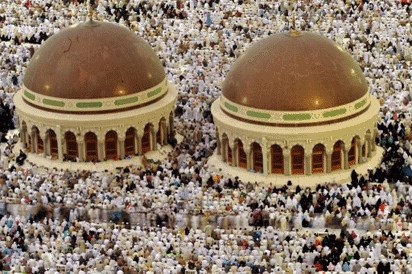 THE National Hajj Commission of Nigeria, NAHCON, has said pilgrims enjoyed a $410 reduction in accommodation fare in this year’s Hajj operation, among other services.

Chairman of the commission, Zikrullah Hassan, who spoke with newsmen, in Lagos, identified the lack of a national carrier for transporting pilgrims to and from Saudi Arabia as a major challenge the commission is grappling with, among others.

Hassan said: “We were able to reduce the cost of accommodation in Makkah from $930 to $520 per pilgrim during this year’s Hajj operation.

“Preparation has already started on due diligence for the appointment of Air Carriers for the Hajj 2023 operation.”