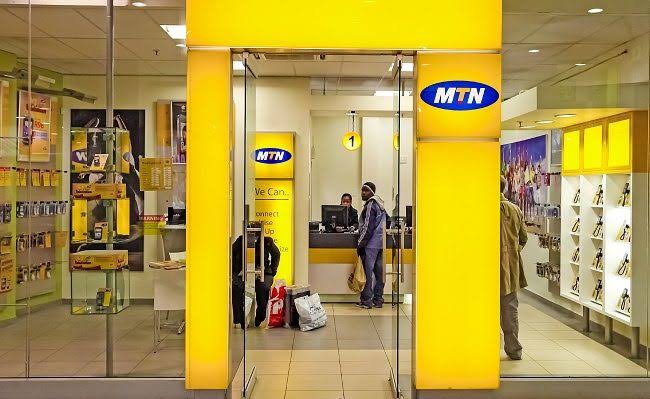 MTN Nigeria said Tuesday it is in the process of issuing a new note in the form of commercial paper in order to raise N23 billion towards meeting some obligations falling due in the short term.

It gives the country’s subsidiary of Johannesburg-based wireless operator MTN Group the enablement “to diversify its financing options” with cash planned for “working capital and general purposes,” according to a regulatory filing seen by PREMIUM TIMES.

The final tranche of the two notes simultaneously issued in April with a combined value of N127 billion, the transaction completes a broader debt-raising programme in which N150 billion will be sourced in all.

Those two launched with varying maturities of 184 and 254 days at 7.5 per cent and 8.5 per cent rates respectively, each instrument priced according to the length of its validity.

Often unsecured, commercial papers carry low interest rates compared to borrowing from banks, making them an attraction to corporations of proven creditworthiness and lenders with a modest risk appetite who value that strength as a key factor for making investment decision.

MTN and Dangote Cement rank among firms with the top credit rating in Nigeria.

The telco did not disclose the pricing and tenor of the instrument but said it would inform “the market as the transactions occur.”

About a fortnight ago, MTN began trial of its 5G services in the lead up to the launch in seven cities namely Lagos, Port Harcourt, Abuja, Owerri, Kano, Maiduguri and Ibadan.

But that will come at higher costs, and analysts worry that 5G’s tendency to function only on phones with some special features could curb its capacity to fully capture the current market much less reach the underserved.