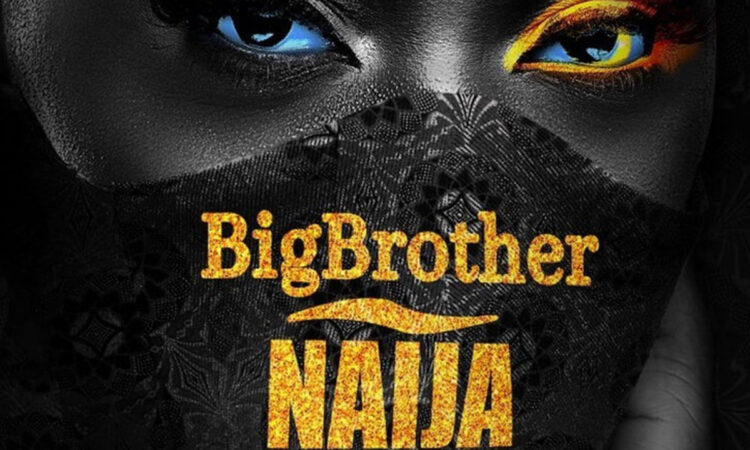 But before that message and long before the BBA became, in my estimation, another menace in the widening-gulf of immorality into which our society has descended, I had thought I was completely apprised of where we were as a society. I thought I knew that corruption had become the order of the day. I thought I knew that nowadays some women, young and old, are getting tired of being women and that where they chose to remain as women, sexual incontinence had become commonplace. I thought I knew that some women have redefined their identities; they have taken pleasure in their sexual objectification; that such women derive pleasure and happiness in being seen as tools of advertisement, in being seen as sexual playthings. I thought I knew that the new idols in town being worshipped by women are not statues anymore; rather the new idols in our cities today are women’s bodies and women are their main worshippers!

Brethren, I had thought that my reading is correct – that the insuperable odour of social hara-kiri that we witness on a daily basis is not delimited to the women folk only. I thought I was right to suggest that it was not only women who had descended into the abyss of Jahiliyyah; the abyss of ignorance. Rather there are men in our society presently who are tired of being men; men on their way to becoming women; men who are no longer men. These are men who constantly sought to be penetrated like women. These are men who lust after their own gender.

Dear sister, I thought I was right before that the moral abyss into which we have descended could be delimited to those iniquitous remits, crevices and undergrounds where fornication and adultery take place. I thought it is true that there are many marriageable ladies in our neighbourhood who have no suitors; that there are many young men who cannot afford the wedding the ring.

I equally know that despite these inhibitions and challenges, men would always wanted to be men; women would always wanted to be women, particularly those who are, in American parlance, “straight”. Thus whenever marriage becomes impossible, extra-marital affairs become, for the faithless, excusable; whenever the society makes the lawful unlawful, that which is unlawful, for the spiritually vacuous, becomes lawful.

Now knowledge of the past, the experience of those who came before us, the people of Prophet Lut, Prophet Yunus and Prophet Salih (upon them be peace), teaches me that commission of sins may actually occasion lesser punishments than the one which are usually given to societies where such perversion of the divine will take place. In other words, the Quran teaches us that the most atrocious sin people may commit is for them to see evil and keep silent about it. Whenever a society feigns ignorance of the sins being committed by the evil ones within it, in our societies, then the punishment that would be meted out to them by the Almighty may be more damning than the ones that would be given to perpetrators of sins.

The above appears to be the story of most parents nowadays in our cities and towns. This is particularly true of the so-called elites of all religious persuasions. I refer to parents who see their daughters in gowns and garments which leave little or nothing to imagination and yet shrug it off; parents who watch their boys go out of their homes with ear rings, sagging trousers and yet offer no voice of rebuttal, rebuke or censure. On Wednesday this week, I entered a petrol station in order to buy fuel for my car only to behold red paints on the finger nails of one of the petrol attendants who happen to be a young boy. Then I remembered that we are in the ‘new world’- a world where boys are becoming girls and girls are yearning to become boys. The value of difference between the male and female gender is being elided on a daily basis even in and all around our mosques.

Now when the DSTB sent messages to its subscribers on the pendency of the BBN, I became more attentive to my current station and location. I also remembered the first time the programme hit the airwaves. The BBN became an instant hit. It became famous among the ornaments of the society. It became famous for its ribald content. It became popular for its salacious and scabrous characterization. It won plaudits for its moral profligacy. It generated enough opprobrium that led to calls for its prohibition. As it is today, it was then. The BBN is the quintessential soap opera in the cathedral of the faithless. Its contents and characterizations call attention to the ways of Sodom and Gomorrah. You may refer to this description as the pretension of a prurient conservative if you will. There you have the assemblage in a ‘house’ of young men and women from different parts of the country all competing for a whopping ninety-million-naira prize money. This is the ‘crown’ that awaits the most daring and the most “creative” among the Nigerians participants in the ‘reality’ show. The ‘crown’ is for he or she who is ready to do the ‘craziest’ thing on set even in the glare of millions of DSTB viewers.