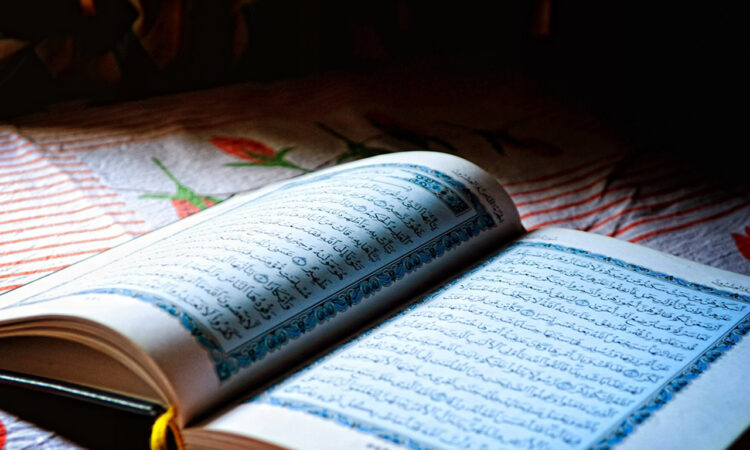 The Hijrah of the Prophet Muhammad (upon him be peace) from Makkah to Madinah in 622, however, had none of the above-mentioned trajectories. It was based neither on racial superiority nor the realization of pecuniary gains. But in order for us to plumb its inner portals, our entré-point should ordinarily be the Qur’an.

The tutored in Islamic history is aware of the fact that in order for events in Muslim realities to enjoy credence and validity, they must be told by the Qur’an; such events must enjoy Quranic certification. But in reading the Qur’an for the Hijrah we run into a brick wall.

This is because the Hijrah is not effusively celebrated by the Qur’an. No chapter is named after it; no complete narration in the Qur’an is dedicated to it. This is despite the fact that the event of the Hijrah was full of highly enchanting scenarios the like of which Ibn Hisham and other biographers of the Prophet could tell with relish. But we all know what the Quranic style is and could be: a style which gives precedence to brevity where the detailed narration is expected; a style which employs stories not as an end in itself but as a means toward a glorious end; a style which concerns itself with the Prophet but might even treat the Prophet as a second person.

hus, the story of the saga of the hijrah is told only in two verses of the Qur’an. The first reads, partly, thus: “And we have put a barrier before them and a barrier behind them and we have covered them up such that they cannot see” (Q36:8).

The second verse goes thus: “when the unbelievers drove him out with his closest associate and he and his second were in the cave, he assured him (his second): grief not because Allah is with us and Allah caused his peace to descend into his heart and aided him with warriors unseen thus did he utterly humble the scheming of the unbelievers…” (Q9:40). There is a chapter in the Quran titled The Cave (Qur’an 18) but it does not celebrate the cavernous as it appertains to the odyssey of the Prophet of Islam and his companions inside the cave that day.

There is another chapter named after the Spider, but alas! not the Spider which hung its web at the entrance of the cave in which the Prophet and Abu Bakr Siddiq hid such that the unbelievers who were hitherto in their pursuit felt discouraged from exploring its hidden “treasures”. As far as the Qur’an is concerned it is not the events that make up the story of a life that matter but what the story implies for humanity.

In other words, transposed to the realm of the spiritual, the hijrah was all about duty and sacrifice; in the realm of the material and the human, the hijrah was an adventure. The first precedes the second both in importance and sequence. The hijrah was all about forsaking; it was also all about repossessing. It tells the story of those who left what made them humans behind in Makkah in order for them to become greater humans in Madinah. It was a template for the emergence of new figures in history through whose actions the world today now counts the existence of over two billion Muslims.

In both instances, the world is meant to be forsaken not coveted. But the irony lies in the fact that those who forsake the world usually have the world come to them pleading that it be possessed; those who covet the world might or might never gain it; those who excessively covet the world are more likely going to lose it and lose their souls.

Furthermore, the hijrah had to do with the departure from space: the departure from Makkah. The Prophet and his companions not only left Makkah in person but also left Makkah behind. To leave Makkah behind meant leaving the city with its insuperable odour of greed, covetousness, self-conceitedness, oppression of the poor, and exploitation of women.

By leaving Makkah, the Prophet was indirectly calling attention to the existence of the “Makkah” of today: the “Makkah” in northern and southern parts of Nigeria; the “Makkah” in Africa and Asia; the “Makkah” which are awaiting the emigration of humanity; the “Makkah” of corruption in the various houses of Assembly and the corporate world; the “Makkah” in the Stock Exchange Markets where sharp practices are the order of the day; the Makkah in the banking sector where directors feast on the meagre deposits of pauperized Nigerians; the “Makkah” in local government houses where council allocations are “cancelled” on a monthly basis.

admin1 day agoDecember 2, 2022
32
YES. It is unimaginable that despite your profession of Islam you could actually be working against the Quran. The Quran...

admin2 weeks agoNovember 20, 2022
44
When Francess Elizabeth Murray was born in 1865 into a strict Christian household in Liverpool, few would have imagined her...