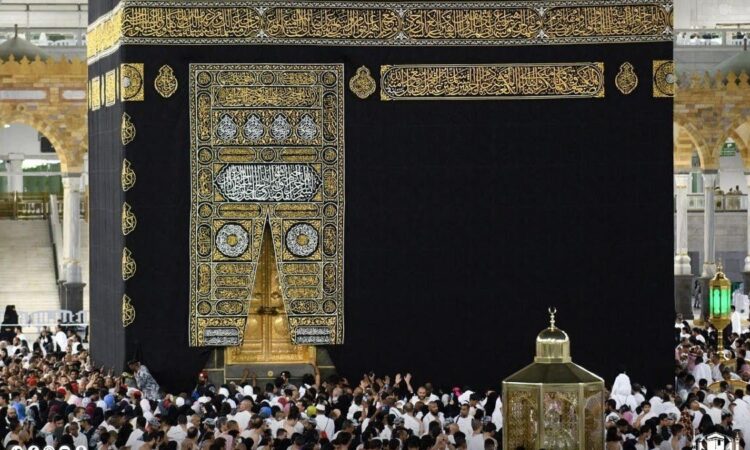 Saudi Arabia on Tuesday removed barriers that were placed around the Kaaba just in time for Umrah season, President of the General Presidency for the Affairs of the Two Holy Mosques Dr. Abdulrahman bin Abdulaziz al-Sudais announced in a statement.

The barriers had been placed during the COVID-19 pandemic as part of the Kingdom’s preventative measures.

Al-Sudais said that the decision to remove the protective barriers reflects on the leadership’s interest in facilitating the holy journey for visitors and to provide the safest spiritual environment for them.

In March, Saudi Arabia’s Ministry of Hajj and Umrah set new rules for visiting the Two Holy Mosques after the Kingdom dropped many preventative measures. Among those measures, worshippers who want to perform Umrah and who come from abroad are no longer required to register their immunization information to attain a permit.

Over the years, Saudi Arabia has spent billions of dollars on making one of the world’s biggest religious gatherings more secure.

An economic reform plan by Crown Prince Mohammed bin Salman aims to increase Umrah and Hajj capacity to 30 million pilgrims annually and to generate $13.32 billion (50 billion riyals) in revenue by 2030.