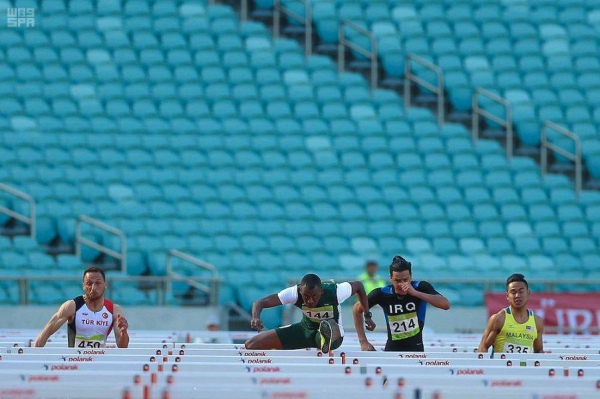 Saudi Arabia will participate in the Fifth Islamic Solidarity Games “Konya 2022” to be officially launched on Tuesday in Konya city, Turkiye, with the participation of 54 Islamic countries.

The Kingdom hosted the first edition of the Islamic Solidarity Games in 2005 in Makkah region, and topped the general ranking with 60 medals (24 gold, 17 silver, and 19 bronze). — SPA