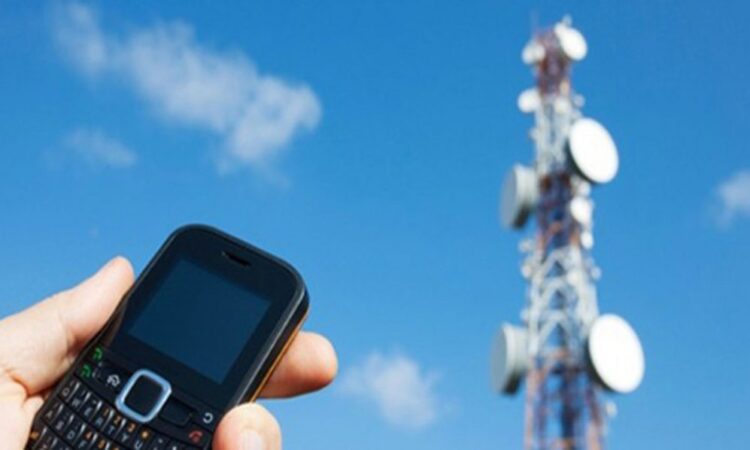 Except urgent measures are taken, over 90 per cent of homegrown telecom operators may go into extinction within the next five years.

Oke, an ICT legal and regulatory analyst, spoke to newsmen on the issues affecting the local operators in Lagos on Monday. He stressed that the bigger telecom operators are suffocating the local ones.

He further stated that almost all the operators that were active and vibrant 14 years ago are now dead or struggling, leaving the tier 2 space almost empty, noting that tier 1 operators are facing no competition nor receiving incentives to improve.

He said none of the local operators in Tier 3 has been able to grow to become Tier 2 operators because they are dying, adding that the country would be left with a tier 1 oligopoly if the homegrown operators eventually die.

Recall that the Executive Vice Chairman of NCC, Prof. Umar Danbatta, disclosed that a total of 756 companies had been licensed as ISPs in Nigeria as of March 2022, but only 188 of them are currently active, meaning that 568 have become inactive.

Danbatta had said that several issues including inadequate spectrum, the high price of bandwidth, the high cost of Right of Way, and the lack of good corporate governance practice in some of the companies have contributed to some of the licensed operators becoming inactive.

Further on the challenges confronting the local operators, the Former Special Assistant cited the instance of bigger operators asking smaller operators to pay for termination rate in dollars rather than the country’s legal tender, which is the naira and consequently leading to their disconnection.

“It is not a prophecy. If certain regulatory steps are not taken and things are not done the way they should, more than 90 percent of home grown local telecoms operators will probably all die out in the next five years like what happened to tier 1 operator in the past 14 years and that will be terrible for the country and consumers.

“From the way the industry is structured now, the bigger operators are suffocating the industry. None of the ones in Tier 3 has been able to grow to become tier 2 because they are dying. Once they all die out, we will be left with oligopoly, where the few big operators, mostly originally foreign-owned and controlled companies will dominate the market to the detriment of the country.

While hailing the commission’s dominance and significant market power, Oke asked that they should be more proactive in conducting timely investigations on big operators whenever they disconnect smaller operators.

“NCC has to be proactive, by encouraging smaller operators by conducting timely investigations on big operators for disconnecting smaller operators. NCC must monitor more and in fact, should have automatic technical monitoring because it is the consumers that would suffer. They should penalize bigger operators if found wanting. NCC should do more asymmetric regulations whereby they would impose more regulatory controls and obligations on the big operators so that their weights won’t crush small operators,” he said.