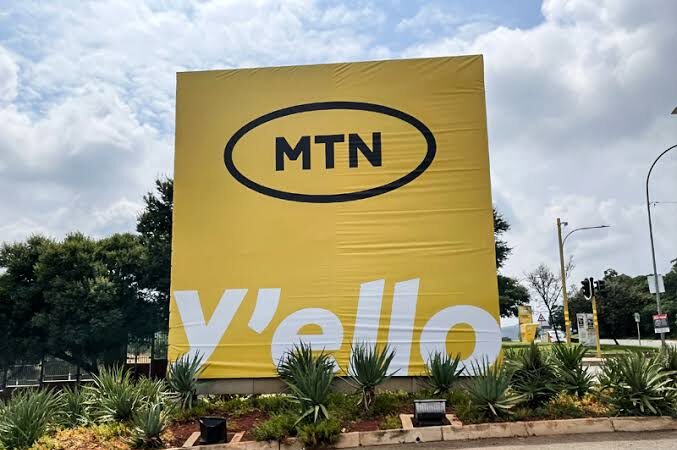 MTN Nigeria (MTNN) will raise N200 billion in fresh debt, having approached the capital market regulator, the Securities and Exchange Commission, to green-light the move, the firm said Tuesday.

It marks a follow-on to the wireless operator’s inaugural bond issuance programme of the same sum, launched last year in two tranches of varying maturities and coupon rates, MTNN said in a statement seen by PREMIUM TIMES.

The corporate action signals the second time the local unit of Johannesburg-based MTN Group would announce plan to source fund from the debt market, where it issued N127 billion in commercial paper in April.

“The company will decide on issuances under the second bond issuance programme in due course subject to prevailing market conditions and obtaining relevant regulatory approvals,” MTN said, meaning it would be testing the waters for the right time to launch in light of the high-interest rate environment.

Monetary authorities Tuesday hiked Nigeria’s key interest rate to a three-year peak of 14 per cent in a bid to tame the country’s inflation now at its highest point in more than half a decade.

That will likely drive yields further up but it could cause corporations like MTN to shy from raising debt at least in the near term.

Yet, Damilare Ojo, who heads the research unit of investment bank Meristem Securities, feels now is the appropriate time for companies to raise debt given that interest rate is likely to jump further.

“As it is now, liquidity is quite low, and that is one of the factors also contributing to increase in yields coupled with the increase in the monetary policy rate that we just saw today,” Mr Ojo told PREMIUM TIMES by phone.

MTN announced in a separate statement on Tuesday it has been assigned “the national scale long-term and short-term issuer rating of AAA (NG) and A1+(NG) … with a stable outlook” by Johannesburg-based GCR Ratings.

MTN has the highest credit rating of all the companies in Nigeria followed by Dangote Cement.