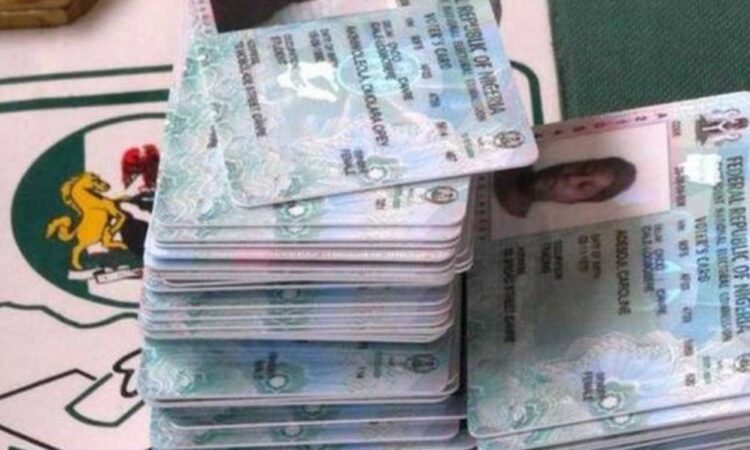 The groups made the call in their Eid-el-Adha messages signed by Ansar-ud-Deen’s National Publicity Secretary, Muhammed Sola Hassan and Amir(Head)Ahmadiyya Muslim Jamaat, Alatoye Folorunso Azeez, urging Muslims to exhibit the virtues of peace, tolerance, empathy, generosity and contentment across the globe.

The society implored governments at all levels to address the growing concerns of Nigerians, as enshrined in the constitution, and as promised during election campaigns.

Speaking on security issues in the country, the society lamented that the security challenges of the Nigerian space seem to be worsening by the day

“Fresh, in our minds is the recent attack on the Kuje Correctional Centre, where Boko Haram inmates were released alongside other convicted criminals. Equally, the President’s advance convoy was attacked enroute Daura, Katsina State. These are scary signals for the citizenry and a serious wake up call for the government of the day on the need to improve security measures.”

“Nigerians, particularly Muslims, need to be fervent in prayers and assist the security agencies with relevant and timely information that could help apprehend those responsible for the unrest across the country.

The Ansar ud deen Society of Nigeria appeals that governments should also enforce appropriate penalties for anyone involved in civil unrest and criminal acts, via speedy administration of justice.

“Both university lecturers and government should come to a mutually acceptable agreement, taking into consideration the realities of our economic and security situations.”

Ahmadiyya Muslim Jamaat urged all Muslims to ensure peace and affirmative action of all the lessons Eid-ul- Adha has demonstrated by Prophet Ibraheem, particularly as Muslim and Christian reference him as the Father of the faithful during the forthcoming Osun State governorship election

“In the spirit of Abraham’s sacrifice and for the sake of a greater and peaceful Nigeria, great sacrifice must be made towards organising free, fair, credible and peaceful elections, as “verily, Allah commands you to make over the trusts to those entitled to them, and that, when you judge between men, you judge with justice,” (Quran, 4:59).

“Selfishness and parochial interest must be sacrificed for collective, national interest. More so, political participation, activism, leadership and governance must be underpinned by the spirit of sacrifice, righteousness, sincerity of purpose and selfless service to humanity and national development, cohesion, solidarity, peace and stability. Imperatively, Nigerian politicians and political leaders must sacrifice dirty and bitter politics on the altar of altruistic politics, selfish political godfatherism for patriotic statesmanship, political thuggery for sportsmanship, nepotism and favouritism for equitable distribution of the commonwealth, warfare for welfare, iniquity for equity and injustice for justice,” The group added.