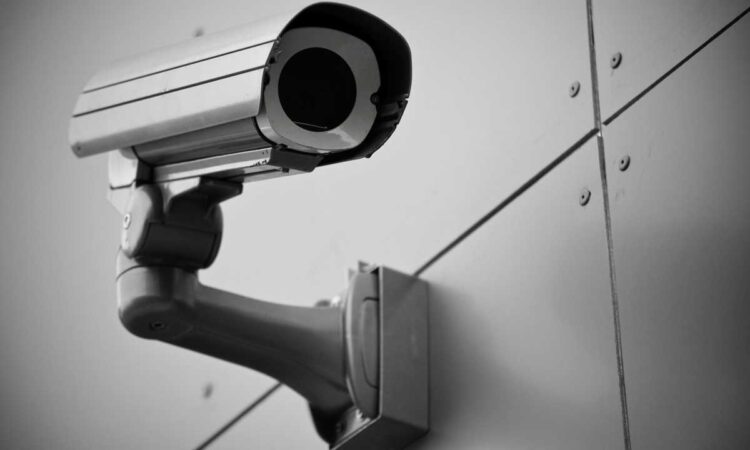 An Islamic group, Nasrul-lahi-L-Fatih Society (NASFAT) has advocated the installation of Close Circuit Television Cameras (CCTVs) in strategic public places to reduce the menace of insecurity confronting the nation.

The conference has its theme as “Intentional Parenting: The How’s of Raising, Resilient Muslim Children Against All Odds”.

Kupolati expressed the need for governments at all levels to explore the right economic and methods to lift the nation out of its economic and security challenges.

She said the installation of CCTVs in strategic public places would assist security agencies in having first hand information in tackling crime and criminality efficiently and effectively.

Kupolati particularly mentioned religious centres and places of worship as those that needed urgent government security intervention as a result of incessant bloody attacks.

She called on governments to give utmost priority to youth employment and empowerment to tame the menace of youth involvement in crimes.

Kupolati also charged the three tiers of government to commit huge investment to job creation and technological innovation to curb the challenges of kidnapping, killings and drug abuse.

“We all know that this government has done well in the area of insecurity, but the bulk of this problem is as a result of unemployment.

“Government must provide jobs for our youths to reduce drug abuse and kidnapping.

“We support the proposal by Gov. Oluwarotimi Akeredolu of Ondo that Close Circuit Television Cameras (CCTV) should be installed at all religious centres to ward off senseless attacks.

“NASFAT is totally in support of CCTVs being planted in faith-based areas.

The government shouldn’t just stop at that, they should do same in public places to safeguard the lives and property of our citizens,” she said.

Kupolati said the organisation had embarked on many empowerment initiatives and interventions geared toward reducing poverty and hunger ravaging every sectors of the nation’s economy.

“We have given out about N380 million to different groups and populace to alleviate poverty.

“We gave out N70 million during COVID to help Nigerians and have also given out scholarships to sponsor youths for their university education and for medical treatment of poor Nigerians.

“NASFAT has been partnering government to empower our youth. Those who are self-employed have been given money to expand their businesses.

“We donated over N5 million to widows across various locations last year,” she added.

Kupolati said the theme of the Biennial Conference was thoughtfully chosen because of the challenging and difficulties being encountered in raising children.

“Given the rising issues with our children, is an indicator that we should be more intentional about raising resilience in our children.

“Parent should not expect their children to naturally be resilient, it’s a skill that can be learned and practiced,” she said.