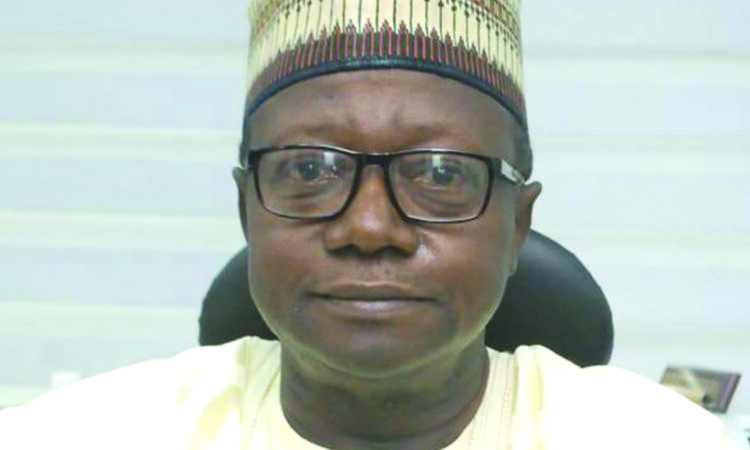 The National Population Commission (NPC), on Monday, started Masters’training ahead of the trial census slated for June.

The Executive Chairman of the commission, Alhaji Nasir Kwarra, who declared the training open in Ado, Nasarawa State,
said that the Masters’ training is a training for trainers toward the conduct of a trial census, as one of the pre-census activities.

Kwarra said it was a process in which all census operations were tested in a detailed and comprehensive manner.

He explained that the trial census, also known as “the census dress rehearsal”, is one of the pre-census activities.

He described it as “a process in which all census operations are tested in a detailed and comprehensive manner.”

He said that the process took place ideally and as a matter of best practice, one year ahead of the actual census date.

According to him, the trial census tests all phases of the main census, from planning to the execution of the plans,
logistics arrangement and management and questionnaire design.

He said that the objectives of the exercise are: to critically and comprehensively assess the quality and usefulness of
the Enumeration Area (EA) maps that have been created.

“Secondly, to determine the possible demographic, as well as geographical changes that might have occurred in the
EAs carved out between 2016-2018 and their implications for census taking.

“Thirdly, to determine the feasibility of uploading EA maps on the census application for house numbering and household
listing, as well as population enumeration

Kwarra maintained that the quality of personnel for the trial census had a great impact on its outcomes.

He, therefore, emphasised the need to properly train the facilitators who would in turn train the supervisors and the enumerators
at the zonal and state levels.

The NPC boss reiterated the commission’s commitment to training and re-training members of staff with the belief that it would
help to effectively deliver its mandate.

Earlier, Dr Ipalibo Harry, the Chairman, Census Committee, had affirmed the determination of the commission to deliver credible,
reliable and acceptable census.

Harry expressed confidence in the capacity of the commission’s personnel to conduct a first-ever digital census in the country.