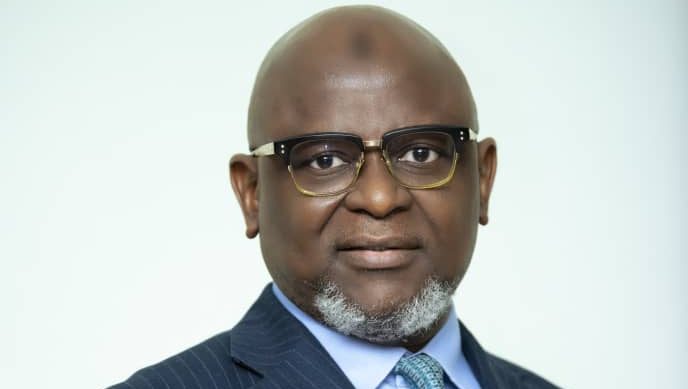 •Non-interest incomes ups 106% to N342b
FBN Holdings Plc may have returned to a sustainable growth path as its 2021 financial points to a more-than-expected resilient near-term outlook with the commercial banking operations leading growth across key parameters.

The report, released last week, shows that First Bank of Nigeria Limited, grew its total assets in the financial sector by 15.9 year-on-year (Y/Y), from N7.4 trillion to N8.5 trillion. The growth of its balance sheet was driven by improvement in its customers’ loans and advances, which rose 27.7 percent in the year to N2.8 trillion.

The growth of the banking subsidiary’s operation raised the holding’s total asset N8.93 trillion or 16.2 per cent from N7.69 trillion posted in 2020.

Rising from the ownership restructuring process, the premier bank also achieved a 30.3 per cent growth in gross earnings, posting N716.8 billion as against N550.3 billion recorded in the comparative year. Its non-interest revenue stood at N342.2 billion, up 106.4 per cent from N165.8 billion posted in the 2020 financial year.

Its operating income revenue margin grew from 42.5 per cent to 61.5 per cent, a 19-percentage point improvement. The performance in non-interest income may have demonstrated the bank’s increasing returns from investment in financial technology, including electronic payment systems.

There have been concerns about how the traditional banking institute would compete in the emerging diffused financial service landscape with all the telecommunication firms going into payment system banks (PSB). Both MTN Nigeria and Airtel stated their PSB operations this month.

The bank also improves in its deposit mobilisation drive with customers’ deposits improving by close to 20 per cent to N5.6 trillion. The bank says customer accounts have grown from about 10 million in 2015 to over 36 million (including digital wallets) with over 11.8 million issued cards and over 18.6 million active customers.

Its bottom line also performed above industry average as profit before tax (PBT) rose by 77.9 per cent to N130.9 billion, up from 73.6 billion recorded last year. The profit after tax (PAT) also rose by 73.9 per cent Y/Y to 117.8 billion while operating expenses stood at N313.9 billion.

The quality of its asset is reflected in the reduction of its non-performing loan (NPL) from 7.7 to 6.1 per cent, a major leap towards achieving the five per cent regulatory threshold.

The bank’s capital adequacy ratio improved from 17 to 17.4 per cent while that of the holding company was 19.5 per cent. The holding’s book value per share also rose to 24.5.

FirstBank has transitioned into a sustained growth phase and delivers performance commensurate with the size of our business and the capabilities of our people.

Chief Executive Officer of FirstBank Group, Dr. Adesola Adeduntan, said: “Following years of strategic restructuring of the bank’s balance sheet and operations, the commercial banking business is beginning to transition into a sustained growth phase delivering performance commensurate to the size of our business and capabilities of our people.

“This performance was driven by a relentless focus on the needs of customers and improving the competitiveness of our offerings. We have sharpened our ‘go-to market’ approach to better leverage the opportunities which our large scale provides in addition to becoming more relevant to our clients by improving our value propositions.”

He added that exceptional performance demonstrated the bank’s resilience to headwinds and excellent risk management capabilities, which have placed it in a good position to weather any macroeconomic shocks.

“We will continue to leverage our investments in digital platforms, IT infrastructure, people and pan-African operations to ensure this growth trend is sustained,” the chief executive said. 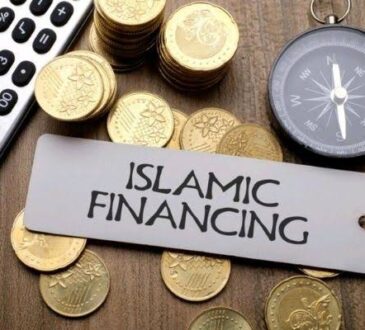 admin1 day agoJanuary 27, 2023
38
Fitch Ratings has predicted a sustained growth trajectory for the Nigerian Islamic finance industry in 2023 and 2024. The report... 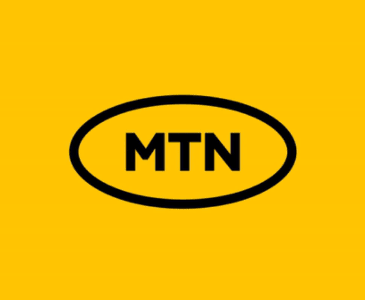 admin1 week agoJanuary 19, 2023
58
MTN Nigeria has announced a new solution, MTN Thryve Ads, for Small and Medium Enterprises in Nigeria to aid their... 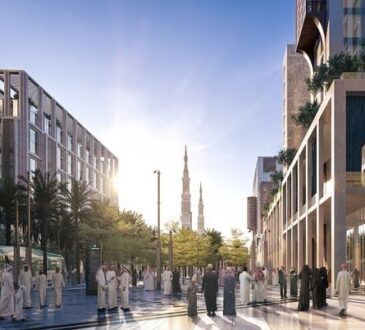 admin1 month agoDecember 26, 2022
45
Three commerce chambers are partnering to transform Makkah and Madinah into financial and business hubs of the Islamic world.  The... Nigeria to Benefit From $10.54bn Islamic Bank Fund for Agriculture