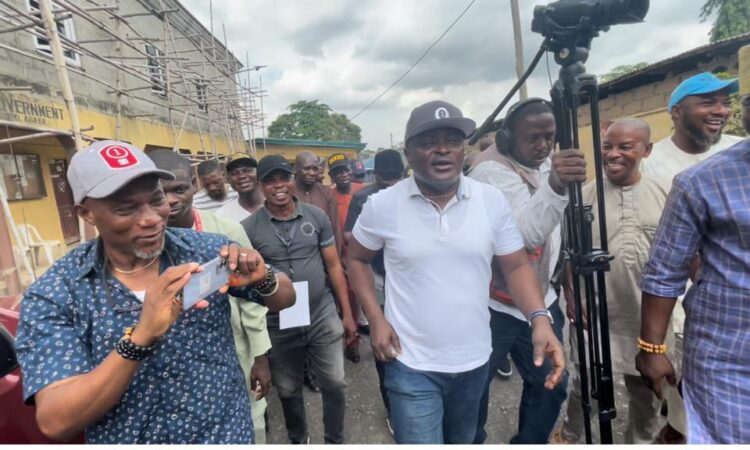 Dr. Obasa was declared winner in the election on Friday after polling the entire 25 votes cast by the delegates at the Iloro, Agege Health Centre venue of the exercise, which was monitored by party and Independent National Electoral Commission (INEC) officials.

The Speaker won the election without an opponent as an unknown aspirant who earlier appeared as cleared by the party neither showed up nor had his agent at the venue of the exercise.

Addressing jubilant party faithful, loyalists and supporters after the exercise, Obasa described the victory as proof of acceptance by his constituents.

He said he won the primary election because of the belief they have in him as their true and passionate representative.

The Speaker, while thanking the constituents for the trust they have in him, expressed confidence that he would win in the main election so he can continue with the dividends of democracy he had attracted to Agege.

He also expressed hope that the party’s primary election to pick a presidential candidate would favour Asiwaju Bola Ahmed Tinubu, a leading aspirant for the party’s ticket.