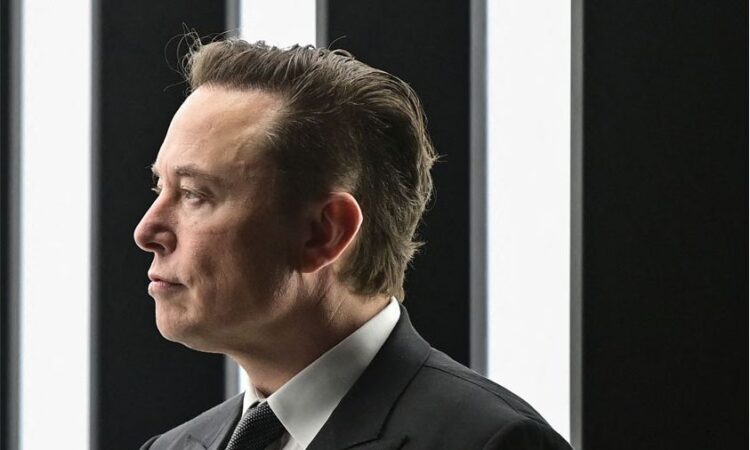 There are indications that Twitter’s agreement with the Nigerian government will be reviewed in the months as Elon Musk sealed a takeover deal with the firm yesterday at a transaction value of $44 billion.

Musk had earlier proposed to buy Twitter for $43 billion in cash, which he called his “best and final” offer for the social media company.

Musk yesterday struck a deal to buy Twitter for roughly $44 billion, in a victory by the world’s richest man to take over the premium social network.

However, after 222 days (seven months) and economic losses of about N546.5 billion, the Federal Government yielded to pressure, lifting the ban.

The FG said the ban was lifted after Twitter agreed to its demands, which include the microblogging platform registering in the country, appointing a designated country representative, complying with tax obligations in Nigeria; enrolling Nigeria in its portal for direct communications between government officials and representatives to manage prohibited content that violates Twitter community rules and respecting extant local laws.

The Minister of Information, Lai Mohammed, had said that Twitter would open its Nigerian office within the first quarter of 2022. Almost a month into the second quarter, nothing of such seems to be in the pipeline.

Telecoms analyst, Kehinde Aluko, said there could be a need for the firm to review its agreement with Nigeria, should Musk eventually take over the firm and reshuffle the board as envisaged.

“Of course, whenever there are any management changes, many things come under review. I won’t be surprised if Musk, when he takes over the firm, calls for a review of existing agreements, including that of Nigeria. Twitter also had an issue with China, Russia, North Korea, Myanma, among others. Let us keep our fingers crossed till the deal is sealed,” he stated.

Executive Secretary, Association of Telecommunications Companies of Nigeria (ATCON), Ajibola Olude: “Now that the management will change if Elon Musk buys Twitter, he may call for the review of the agreement the social media platform had with the Nigerian government if he thinks that the agreement will not promote the business of Twitter.”