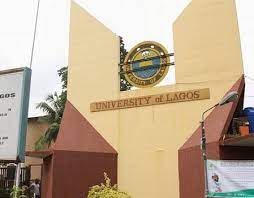 Salisu, who is Chief of Staff to Ogun State Governor, Dapo Abiodun, stated that UMA has gained national prominence because of its focus on issues of national importance, the quality and diversity of the speakers and the general organisation of the programme.

The diversity of speakers, he said, brings different perspectives, enriches and deepens the conversation.“Initiated about three decades ago, this year’s edition is the 27th in the series and the theme was carefully chosen in view of the generally acknowledged leadership challenge at all levels in the country. This has been identified as the major factor retarding the growth and development of the nation and undermining the full realisation of the potentials of the citizenry too,” Salisu said.