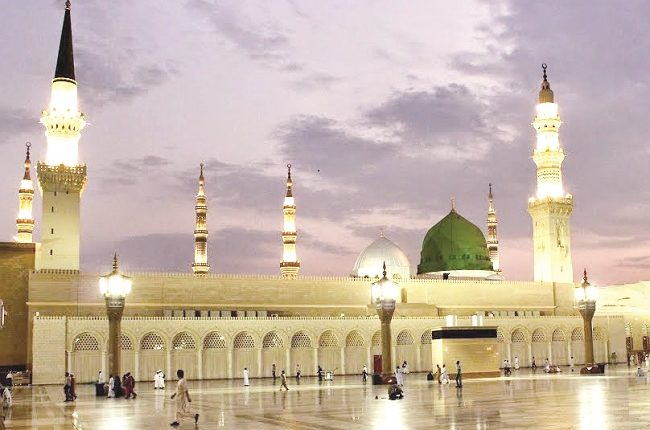 THE Standard Bearers Islamic Organisation has called on youths to throw away the idea of calling for the break-up of Nigeria and strive towards ensuring the peace and development of the country.

The Kwara State coordinator, Dr Nurudeen Abdulraheem, made the call in Ilorin at the group’s 12th annual symposium themed ‘Bound in Peace and Unity: A National Rebirth’.

“Nigerian youths should come back and contribute their quota to having a peaceful nation rather than calling for secession.

“Our youthful energy and exuberance should be channeled to ensuring peace reigns throughout the country rather than promoting divisive tendencies,” Abdulraheem said.

He called on all and sundry, irrespective of religion, to be morally upright in whatever they do.

This, he noted, would translate into the emergence of leaders that are morally upright who will positively impact the country.

Abdulraheem, a consultant pediatrician, said the programme was aimed at redirecting the thinking of Nigerian youths to contribute their quota to peace and security and to address the problems facing the country.

A professor of Economics at the University of Ilorin, Gafar Ijaiya, during the panel session, stressed the need for justice and fairness as a panacea to insecurity and economic instability in the country.

He said: “That is more justified, when you don’t have justice and you are unfair, there is no way peace can prevail. It is not about the leaders alone, the followers, too, must behave well. Things will work if we change our attitude.”

Another panelist, Dr (Mrs) Aishat Asaka from the University of Ilorin Teaching Hospital (UITH), reiterated the need for the government to address the issue of health care financing and access to healthcare facilities.

The Kwara State Police Public Relations Officer (PPRO), Ajayi Okasanmi, who participated in the programme through zoom, called for collective effort to curb crime in the country.