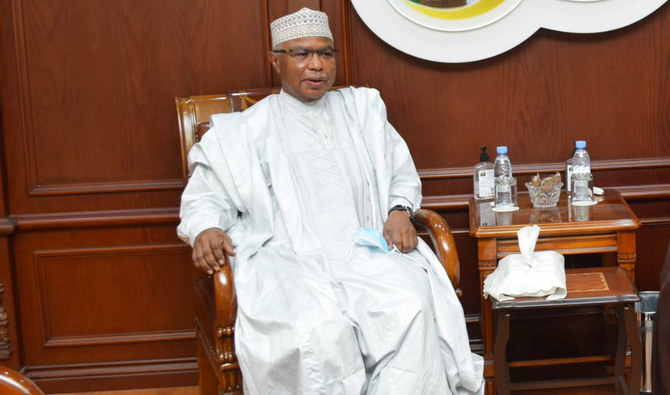 The human rights situation in Palestine and other occupied Arab territories, rights for women and children, and several other topics will be key discussion points at the upcoming 18th session of the Independent Permanent Human Rights Commission of the Organization of Islamic Cooperation.

On Tuesday, the five-day event will be open for all invitees at the OIC General Secretariat headquarters in Jeddah, after two days of closed meetings and discussions for commission members that were initiated on Sunday.

The IPHRC is an independent expert body with advisory capacity established by the OIC as one of its principal organs working on human rights.

Secretary-general of the OIC, Hussein Ibrahim Taha, who has recently assumed office, and IPHRC Chairperson Dr. Saeed Alghufli will inaugurate the conference.

Representatives from both member and observer states of the organization will also discuss ways to combat Islamophobia and incitement to hatred and violence, reports from OIC member states, and the standing mechanism for monitoring the human rights situation in the Indian occupied Jammu and Kashmir region.

The meeting will also assess the human rights situation for Muslim minorities and communities in non-member states, including Myanmar, the Central African Republic, India, the US, and EU nations.

On Wednesday, a closed meeting for the commission members will finalize its outcome document and decisions on issues discussed during the session, including reports of the working groups.

This will be followed by another closed meeting in which new projects, thematic studies, and reports will be discussed. They will also assess opportunities to strengthen the cooperation framework with regional and international entities.

The outcome documents of the session will be issued on the fifth and final day. Comments and views by the member states on the work of the commission will be heard before media representatives are allowed to engage with them. A briefing by the chairperson will then conclude the session.