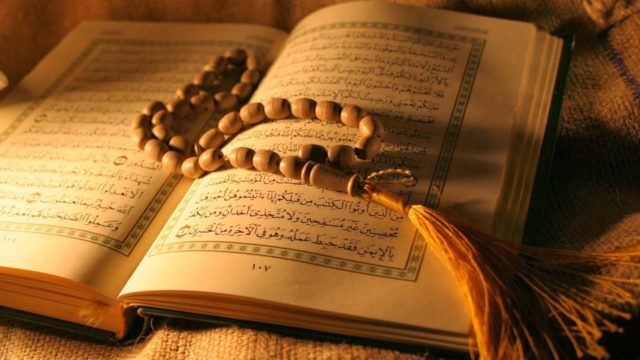 Yes. Nobody knows Him. Nobody can encompass His essence. He is the way He has always been. There are many portions in the Quran in which He has provided us with information on His attributes. In the above ayat popularly known as the ayat of the Throne, He describes Himself in part thus: The Almighty! There is no god ˹worthy of worship˺ except Him, the Ever-Living, All-Sustaining. Neither drowsiness nor sleep overtakes Him. To Him belongs whatever is in the heavens and whatever is on the earth….

I was drawn to ponder His power and His attributes once again this week when the thread below from the renown Muslim scholar and polymath, Ibn al-Qayyim, was sent to me by one of our leaders in the university community. Ibn al-Qayyim, you would recall, is a medieval Muslim scholar whose contributions to Islamic civilization remains unrivalled in Muslim annals. Come along with me as he reflects on the One, and the only One, the Almighty.

“HE is the Almighty. He controls the affairs of all the world. He commands and prohibits, creates and gives provision, and gives death and gives life. He raises and lowers people’s status, alternates night and day, gives days (good and not so good) to men by turns, and causes nations to rise and fall, so that one nation vanishes and another emerges.

His command and decrees are carried out throughout the heavens and on earth, above it and below it, in the oceans and in the air. HE has knowledge of all things and knows the number of all things. HE hears all voices, and does not mistake one for another; HE hears them all, in all the different languages and with all their varied requests and pleas. No voice distracts Him from hearing another; He does not confuse their requests, and HE never tires of hearing the pleas of those in need. HE sees all that is visible, even the walk of a black ant across a solid rock in the darkest night.

The unseen is visible to HIM, and secrets are known to HIM. Whosoever is in the heavens and on earth begs of HIM (its needs from HIM). Every day HE has a matter to bring forth (such as giving honour to some, disgrace to some, life to some, death to some, etc.)! HE forgives sins, eases worries, relieves distress, helps the defeated person back on his feet, makes the poor rich, guides the one who is astray and confused, fulfils the needs of the desperate, feeds the hungry, clothes the naked, conceals faults, and calms fears.

He will not be obeyed except by His permission, and He will not be disobeyed except with His knowledge. Whenever He is obeyed, He shows His appreciation; whenever He is disobeyed, He forgives. Every punishment on His part is justice, and every blessing from Him is a favour. He is the closest of witnesses and the nearest of protectors. He seizes people by their forelocks, records their deeds and decrees the appointed time for all things. Hearts conceal nothing from Him, for secrets are known to Him. His gift is a word and His punishment is a word: Verily, HIS Command, whenever He intends a thing, is only that He says to it, Be! and it is. (Quran, 36:82)
08122465111 for text messages only
Afis Ayinde Oladosu Ph.D
Professor of Middle Eastern, North African and Cultural Studies,
Department of Arabic and Islamic Studies,
University of Ibadan,Ibadan, Nigeria 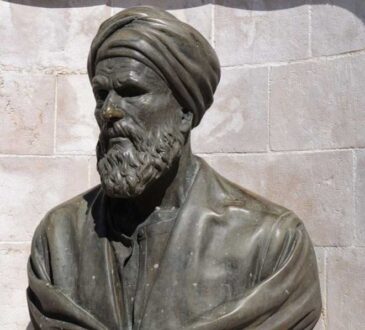 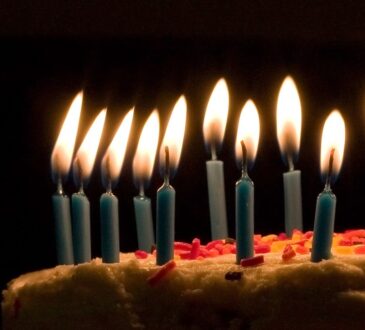