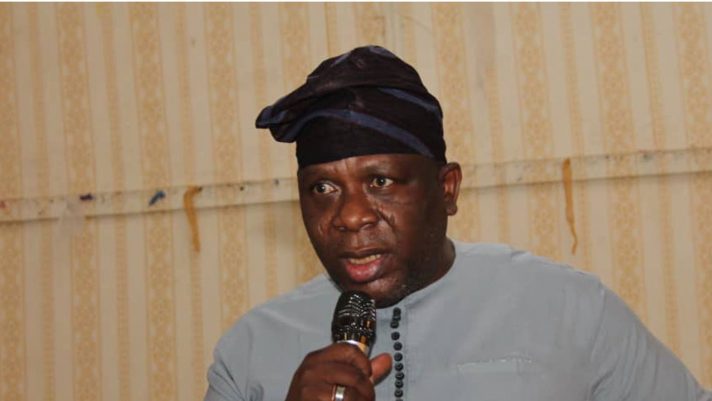 The Lagos State Commissioner for Home Affairs, Prince Anofiu Olanrewaju Elegushi has urged staff of the Lagos State Muslim Pilgrims Welfare Board to show maximum commitment and utmost dedication to their duties.

Elegushi gave the admonition, while delivering his keynote address during a One-day retreat with the theme: “Marketing Strategy and better communication skills on Holy Pilgrimage”, organised for staff of the organisation.

The retreat, is the first of its kind since the Board was established in 1967 via the Lagos State House of Assembly Law CAP 144.

Noting the sensitive nature of the Board’s statutory responsibility, he urged the staff to do their work conscientiously without expecting compensation from any intending pilgrims except from God Almighty.

While appreciating the Governor, Mr. Babajide Olusola Sanwo-Olu and his deputy, Dr. Kadri Obafemi Hamzat, for their regular support to the Board, he assured the Governor that as ambassadors of the State Government in the Kingdom of Saudi Arabia, the Board would strengthen its unwavering commitment to promoting the enviable image of the state in the area of providing excellent and comfortable Hajj exercise to the pilgrims.

The two facilitators invited to lecture participants were a retired Permanent Secretary in the State Public Service, Alhaji Bashir Ademuyiwa Braimah who spoke on the topic, “working to get results in uncertain times” and Mrs. Toyin Anjous-Ademuyiwa; Director, Creative and Innovation in the Office of Transformation, Creativity and Innovation who lectured on the topic, “Work ethics and attitudinal re-orientation”.

Braimah specifically urged participants to show empathy and communicate effectively in their relationship with the intending pilgrims.

On her part, Mrs. Anjous-Ademuyiwa remarked that the Board needed to be creative and deploy the use of technology to achieve its set goals.

She also advised the Board to seek