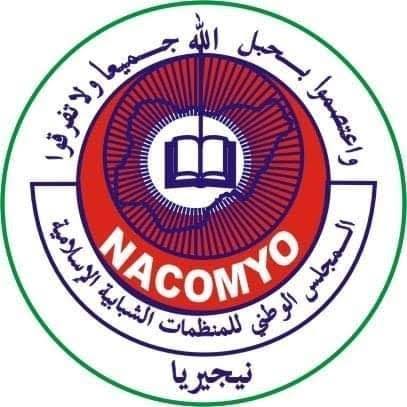 The National Council of Muslim Youth Organisations (NACOMYO) has implored the Lagos State government to upgrade the tablets given to teachers in Lagos State with Islamic Religious Study (IRS) instructional details as the tablets would assist the teachers in effective teaching of the subject.

Also, the council noted that the number of IRS teachers keep depleting due to retirement and that the state is not doing anything to fill the vacuum.

“The total number of IRS teachers across Lagos State before covid-19 was 267. The updated number now is 220. This number before the pandemic was a far cry, as the number of teachers is not enough to go round all schools in Lagos, not to talk of when the number keeps reducing without any known attempt to replace and augment the initial deficit”.

Speaking during a press conference to address issues affecting Muslim youths in the state, the coordinator of Lagos State NACOMYO urged the state government to address the matters.

“It is always advisable that the learning and education of citizens irrespective of their learning should be given utmost priority by the government. The government cannot afford to leave the teaching of essential religious knowledge to the hands of just any people. When government fails to teach appropriate Islam to its citizens, the mischief-maker and bigots will trade and teach wrong Islam. Again, it is just unfair that Muslim children will be deprived of their essential right from the government.”

The council also commended the state government on its efforts to curb insecurity in the state. “The council however counsels that the need to be more proactive is very important now. The cosmopolitan nature of Lagos state presupposes that the security architecture should not only be sophisticated and contemporaneous but that they should also be handled with high intelligence and sophistication.”

He added that the council has also joined the campaign against the eradication of drug abuse among youth in Lagos and Nigeria at large.

“In spite of efforts made by the National Drug Law Enforcement Agency (NDLEA) and other tiers of government to curtail the surge in Nigeria, a number of disturbing cases among the youth are being recorded by the day.”