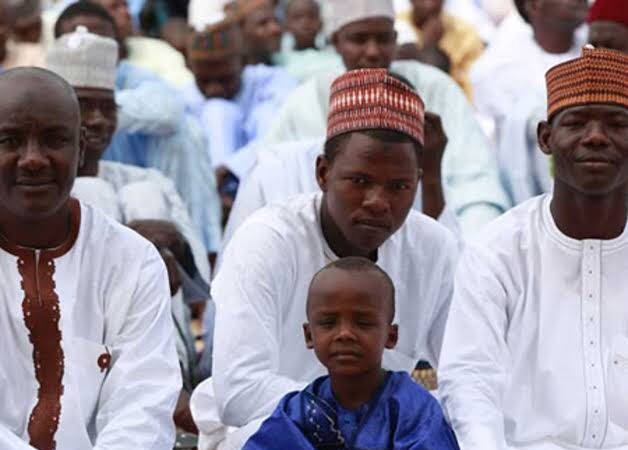 The Companion (an association of Muslim men in business and the professions) felicitates with all Nigerians on the occasion of the country’s 61st independence anniversary.

The association notes with concern, the challenges currently facing the nation including insurgency, banditry, economic problems and the secessionist agitations by some ethnic groups.

In a statement signed by the National Amir (President) of the association, Engr. Kamil Olalekan, he decries the age-long mutual suspicion and distrusts that have dogged national affairs and inter-tribal relationship, noting with regret the level of rot and degeneration in social infrastructures and the myriad of challenges facing critical sectors including healthcare delivery, education, energy and the rising unemployment and crime wave in many parts of the country.

“Of grave concern is the corruption in every strata of the society, contradictory judicial pronouncements by courts of coordinate jurisdiction and impunity being witnessed in national polity,” he noted.

He charges political elites to make service to humanity their watchword as their desperation precipitates violence in the polity, leading to loss of lives and destruction of properties.

The association advocates restoration of a value system with leaders at all levels leading an exemplary life for the youth to emulate in the overall interest of the nation.

“The Companion remains hopeful that Nigeria will realise her great potential to be a leading nation in the world if all citizens shun divisive tendencies and embrace mutual love and understanding”.

While acknowledging the spirited efforts of the Federal government at tackling the ills and challenges bedevilling the country, the association solicits the cooperation and support of all, irrespective of ethnic, religious or political leaning, towards fast-tracking the nation’s recovery drive.