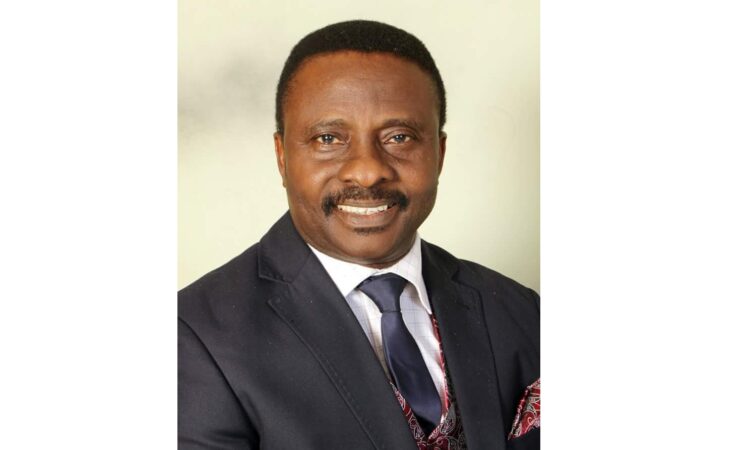 A former speaker, House of Representatives, Yakubu Dogara, has urged Christians to unite for them to contribute to overcoming the nation’s socio-economic and political challenges.
This is as a Professor of Theology, Lagos State University, and former Vice-Chancellor, Ajayi Crowther University Oyo, Oyo State, Dapo Asaju, urged Christians to continue to reach out to Muslims in pursuit of peace and national development.

They made the call on Friday in Abuja at the 45th Anniversary of the Christian Association of Nigeria (CAN), with the theme, “The Church and the Doctrine of Regeneration in the Transformation of Nigeria”.
Dogara who said the unity of the church cannot be over-emphasised as it is important to the body of Christ, said that unity was the burning desire of God for the church to be one and not the crowd that overflowed in the church.
“We love crowd but we do not love the people, if we love people and their souls that is the essence of unity. If we unite as a church, nothing will be impossible for us to achieve,” he said.
Prof. Asaju, in his keynote, said nothing can be achievable for the church without unity.
“Christians should continue to reach out to their Muslim counterparts in pursuit of peace and harmony in Nigeria. They should be encouraged to realize that politicization of religion accounts for some of the religious violence experiences in the country.
“The sponsors of violence and banditry should be identified, arrested, prosecuted and punished as example to others,” he said.
Also, the Director-General, Institute for National Transformation International (INT), Prof. Vincent Anigbogu, said that Christians had been battered and humbled by the series of challenges they did not anticipate.
He said, “The church needs to regenerate and upgrade her doctrine if she were to survive the current and emerging global trends. CAN must tell the truth to the people to build themselves. There were many deceptions in the country.
“CAN, can build a pharmaceutical industry, produce their own medicines that will be used to solve the health issues surrounding the nation. There was need to train more priests in conflict resolution and raise people like Joseph to rise in pressing issues of the country.”
The National Secretary of CAN, Barrister Joseph Bade Daramola, said CAN was established in August 1976 to among others, promote peace and unity among Christian for the betterment of the nation.