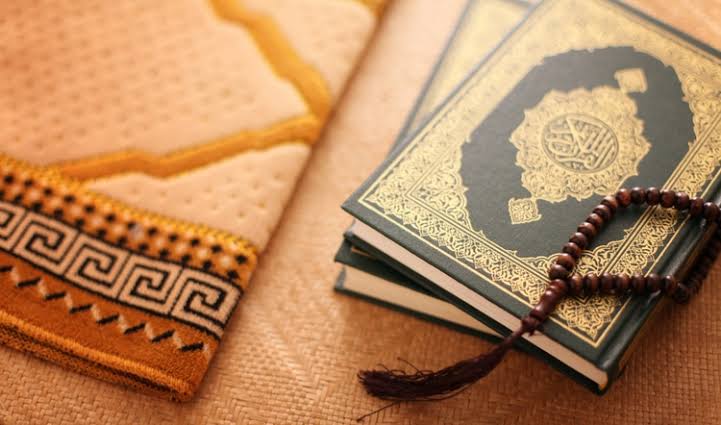 Leading Muslim media scholars and professionals have advocated strategies to tackle fake news and negative framing of Islam and Muslims in Nigerian and foreign mainstream media.

They spoke at the 3rd Anniversary of Muslim News, an Islamic Newspaper in Lagos.

Minister of Communications and Digital Economy, Isa Ali Pantami, who joined via zoom, called on Nigerians, particularly media practitioners to eschew the spread of fake news, which, he said, was among the causes of disunity in the country.

Pantami said Islam denounces fake news, and that there is no place in the Qur’an and Hadith that encourages the spread of falsehood.

“Fake and biased news is one of the issues causing disunity in our country. Irrespective of our religion or tribe, we must try to promote goodness, speak the truth, do what is right and encourage others to do what is right. In all the verses of the Qur’an, there is no place where Allah agrees with fake news” he said.

In a keynote speech, a veteran journalist and renowned columnist, Alhaji Femi Abbas said, “media framing of Islam dates back to 1859 when journalism was packaged to us alongside Christianity.”

“They created their imaginary Islam and started loading their own ideas into it and turned it into propaganda to smear Islam to whoever reads about it, so that as you are reading, you will begin to develop hate or hatred for the religion called Islam,” he said.

He said a beautiful presentation of the universality of Islamic message remains a veritable solution to overcoming media framing.

He advised Muslims across various professions not to leave the propagation of Islam entirely to the scholars alone.