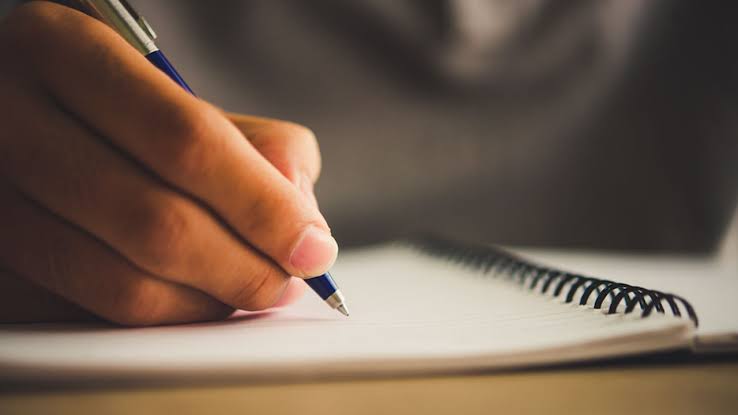 The Nigeria Publishers Association (NPA) has initiated an advocacy for the introduction of teaching in local languages, especially in the nation’s universities.

President of the association, Uchenna Anioke, who spoke at a grand reception in Enugu, stated that China, India, North Korea, Japan, South Korea, Turkey and Germany, produced their best medical doctors and engineers by teaching them in local languages in their universities.

His words: “Besides a few books in primary and secondary schools that were written in Hausa, Yoruba or Igbo, there are no books written in local languages in the universities.

“In Germany, the best machines are not produced in English. So, Nigeria should begin to write and produce our best using the local languages. Universities in the East should teach courses in Igbo language, teach in Yoruba in the West and Hausa language in the North.”

He argued that when that is done, Nigerians will begin to hide their secrets and that publishers should encourage authors to drive the process, adding: “This is one area and revolution the association wants to carry beyond others. If we can achieve this in my four years, I will be grateful to God.”

Also speaking, Director-General of the Nigeria Copyright Commission (NCC), Dr. John Asein, said the commission was working with publishers to address challenges of piracy in the country.

He said the commission was aware of the challenges, ranging from the cost of printing in Nigeria to distribution, piracy, as well as disagreement between them and booksellers.

“At this point, we are building partnership. In fact, we have a partnership of the NCC, NPA, Nigeria Book Sellers Association and the Chartered Institute of Printers (CIP).

“So, working together, we can begin to look at the problems of the book, from the very beginning which is the authorship, to the very end point which is the sale to the consumer out there,” he said.

Asein assured that the commission would the possibility of making Enugu State a safe haven for publishing, adding: “That is one of the things we will deliver and see how we can convince the state government, stakeholders and players to look back on.”