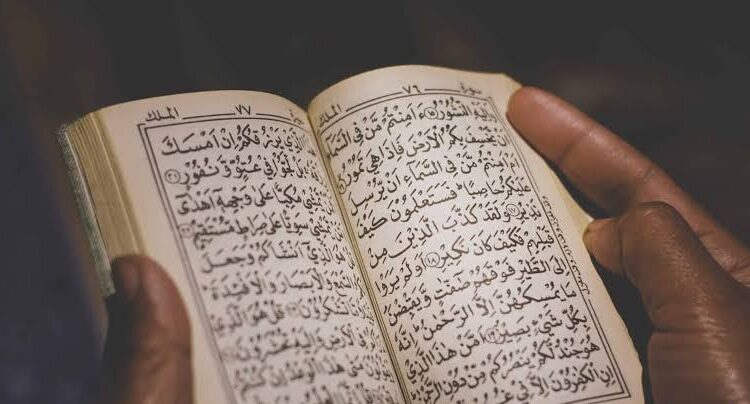 The Management of Skypoint International Academy (SPIA) said the school is among the league of top-notch schools not just within the state, but in the country.

The principal of the school, Abdulwasiu Oyakhire made this known during the closing ceremony of the 2020/2021 academy session held in Benin city

Oyakhire said the school had become the most sorts after educational institution in Edo State with its admission request exceeding the actual admission list.

She said the increasing interest in the school was a result of continuous improvement and development of robust curriculum-based teaching with the incorporation of global best practices.

“During the past few years, we have now properly positioned SPIA among the league of top-notch schools not just within the state, but in the country.

“Our mandate is to provide quality, affordable and Islamic-oriented teachings to every learner of this great citadel.

“This we remain committed to as our learners who have gone to other schools outside the state due to exigencies beyond their control, been a benchmark of our performance as we have received highly positive feedback in respect to their performance.

“An attestation to this is the fact that SPIA secured 31.58 percent distinction at the last basic school certificate result released by the Edo State ministry of education, while recording no failure either in any subject or any candidate. This goes to show the institution is climbing steadily,” he said.

Oyakhire noted that the Covid-19 pandemic had its impact on the school just like other institutions across the globe.

He added that SPIA management ensured the effective use of the IXL application worth millions of naira for home school programme while also augmenting it with online video classes on zoom.

“We also had to ensure every learner underwent rigorous refresher classes upon their resumption,” he added.

He commended and appreciated members of staff for their resilience and commitment shown in the face of daunting challenges.

The principal also appreciated parents and the governing board of SPIA for their continued support and encouragement.

According to the principal, this annual founders day/speech and prize-giving day celebration are the sixth of its series since the inception of the school in 2015.

Also speaking, the Chairman of SPIA governing board, Alhaji Tahir Baffaji thanked Allah for the successful completion of the 2020/2021 academic session.

Baffaji disclosed that the board had successfully secured the registration of the secondary arm of the school up until SSS3 with the relevant government agencies.