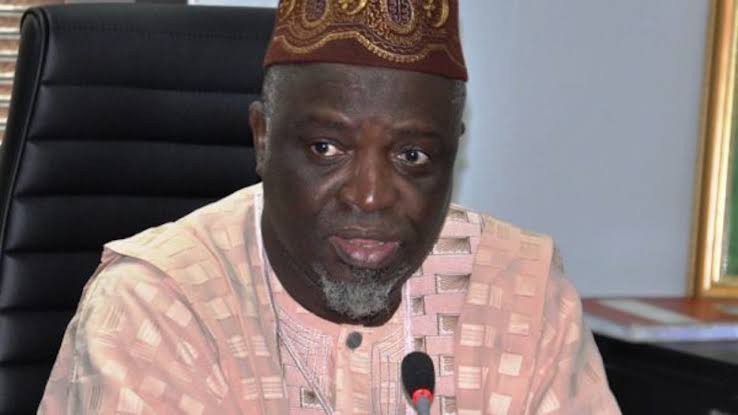 Joint Admissions and Matriculation Board has said it does not award “preferential cut-off marks” to students who sit the Unified Tertiary Matriculation Examination from the northern part of the country.

The board also said the Kaduna State Governor, Nasir El-Rufai, was wrong in saying that UTME candidates of northern extraction enjoyed special privileges or lower cut-off marks not benefited by candidates in other parts of the country.

JAMB’s Head of Information and Media, Fabian Benjamin, said this in an exclusive interview with The PUNCH on Tuesday in reaction to the governor’s comment on Monday.

El-Rufai, on Channels Television’s Sunrise Daily breakfast programme on Monday, said students from the North should not be awarded lower cut-off marks, but should be made to compete with their counterparts from other parts of the country for them to be competitive.

But Benjamin said JAMB had not been setting the minimum scores for schools since its inception in 1978 as a government agency saddled with the responsibility of “conducting matriculation examinations for entry into all universities, polytechnics and colleges of education in the country and to place suitably qualified candidates in the available places in these institutions.”

The JAMB spokesman said, “We don’t give preferential or differential cut-off marks to candidates. Candidates are admitted on the scores as defined by institutions. As for the UTME, they sit for the examination and it is what they obtain that is the basis for their selection after the policy meeting has authorised the commencement of admission.