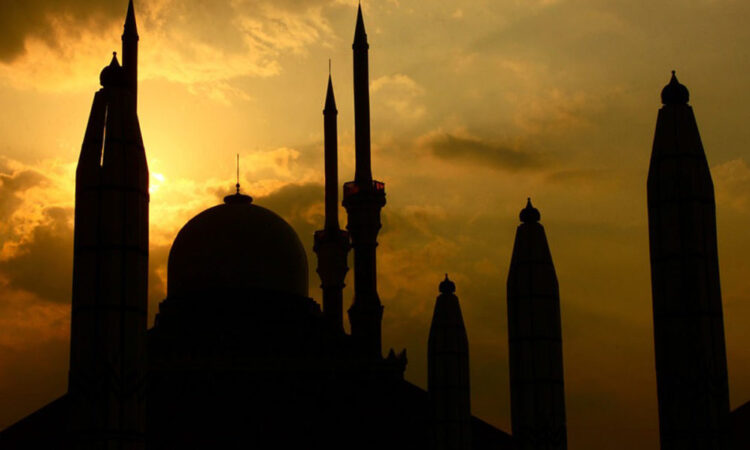 Hardly is there a culture in which disagreement on the branches of the religion and its practical manifestation in the secular spheres of life viewed more positively other than Islam. In fact, the absence of the clergy in Islam, which sometimes becomes a threat to the religion and its communities, was meant to prevent the encroachment of earthly authorities upon human intellect, The intellect represents one of the very first entities, so says the jurist, created by the Almighty. The day it was created, the Almighty is said to have addressed it thus- nothing more noble have I created other than you”.

Now by endowing humanity with the power to reason, the Almighty unarguably sanctioned diversity and difference. One field in which diversity in Islam is eminently evident is jurisprudence. Like other fields of learning in the religion, there are more than twenty schools of jurisprudence otherwise known as Fiqh in Islam. There are countless sources and texts all of which emphasize the position of knowledge as the sine qua non in Islamic Weltanschauung. Now of all these schools, four are the most prominent, namely, the Hanifite, the Malikite, the Shafite and Hanbalite. Again, among these four, two are usually the most competitive: that of Imam of Abu Hanifah and Imam Malik. When I chanced upon the story below of the debate which took place between the two on matters of Islamic jurisprudence, I could not but bewail the contemporary challenges confronting us as a Ummah. I could not but deprecate the present situation where self-righteousness and totalitarianism in knowledge acquisition and dispersion has become the order of the day.

It is said that Imam Malik used to say in his sitting in Madinah thus: “Beware of the people of opinion.” This was said to be a veiled reference to Imam Abu-Hanifa’s school, which had achieved renown at the time for its predilection for patronage of reason and arguments in jurisprudential discourses. Before their meeting, there had been exchanges of letters until when they met during the rituals of Hajj.

When they finally met, they chose to address three issues, which were viewed differently by each party. The first jurisprudential issue- and one of interest to me- was about how to address hypothetical questions; things that had not taken place yet. In Imam Malik’s juristic school of thought, we should not imagine situations and ask about things that have not happened, as this distracts people from already existing issues and usually lead to controversies. Imam Malik brought his evidence from various ayahs and hadith. He stated the ayah where the Almighty says “They ask you concerning the new moons” (Quran 2:189). Such questions, it is believed are meaningless since these are “fixed times for mankind, and (for) the Pilgrimage.”

As for Imam Abu-Hanifah, his approach was based on inventing situations that have not happened. In the debate Imam Malik disapproved of Imam Abu Hanifa’s view. But Abu Hanifah countered. He argued that circumstances in Iraq were very much unlike those in Madinah. According to him, Iraq is the capital of the Caliphate and everyday there new situations continually emerged and as scholars and jurists they needed to be prepared for them unlike in Madinah where situations appeared to be relatively stable.

Abu Hanifah thereafter gave an example of the situation of a woman whose husband traveled and was absent for so long that she thought he was dead. She therefore married another man. Suddenly, the man returned. In such a situation he requested for what Imam Malik would have offered as an opinion. Again, Imam Malik wondered why they would ask about things that have not happened. But Abu-Hanifa said that in Iraq, where soldiers went on conquests, this might occur and they should be ready for such situation. Imam Malik became silent.