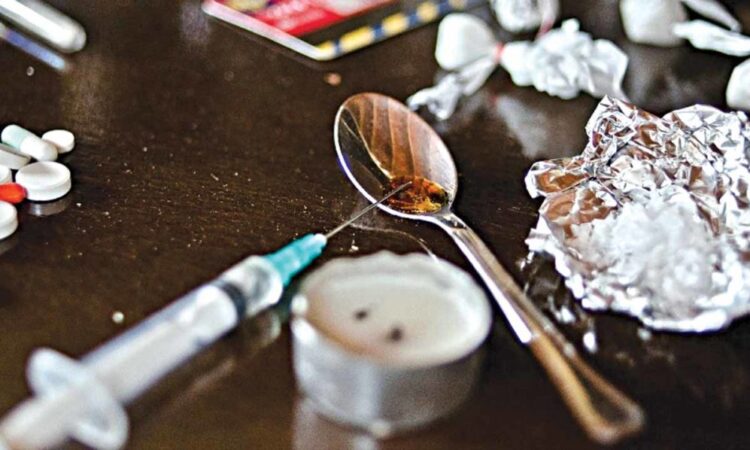 Lagos State House of Assembly lawmakers have raised the alarm on the threat of drug abuse in the country, describing it as an impediment to the development of the nation.

They said that the prevalence of drug abuse among adults and youths, if not addressed and checked, would jeopardise the entire efforts of the Assembly in the establishment of a safe, peaceful and livable society.

This was disclosed at the seventh yearly constituency stakeholders’ meeting held simultaneously in all the 40 constituencies of the state, tagged: “Increasing wave of drug abuse: A threat to nation building.”

A lawmaker, representing Lagos Mainland Constituency II, Oshun Olanrewaju, urged all stakeholders, residents, parents, academia, students, religious organisations, celebrities, social media influencers, among others, to work in concert with the government for the common good of the society by saying ‘No to drug abuse and drug trafficking.’

He said that the welfare of the youths must be given utmost concern as they are the future of the country, stressing that they are the hope of the next generation who can build the state and indeed the nation through positive contributions in sports, politics, education, arts, science, technology and innovations.

Olanrewaju noted that without these, there could never be any meaningful development in the state and the country. On his part, a lawyer, Martin Akpaka from the Centre for Corrections and Human Development, urged private organisations to show interest in the fight against drug abuse, adding that education on drug use should start from primary and secondary schools to enable the society understand the effect of drug abuse early.

In his keynote speech, Mohammed Jubril, member of the Assembly representing Ikeja I Constituency, said that drug abuse in the society had long been a source of grave concern to the leadership and members of the House, for which they had thoroughly discussed and passed various resolutions to address same.

SIMILARLY, Deputy Speaker, Lagos State House of Assembly, Wasiu Eshilokun Sanni, has appealed to parents to support government’s war against drug abuse by ensuring that they prevent their children or wards from indulging in vices that may truncate or alter the attainment of their destiny.

He stated this at the stakeholders’ forum organised at Lagos Island Local Council Secretariat at Adeniji Adele, Lagos. He enjoined all stakeholders to partner with the Lagos State Government to rid the state of social vices by ensuring that as many youths as possible are taken away from the jaws of drug abuse that may end up wasting their lives and dreams.