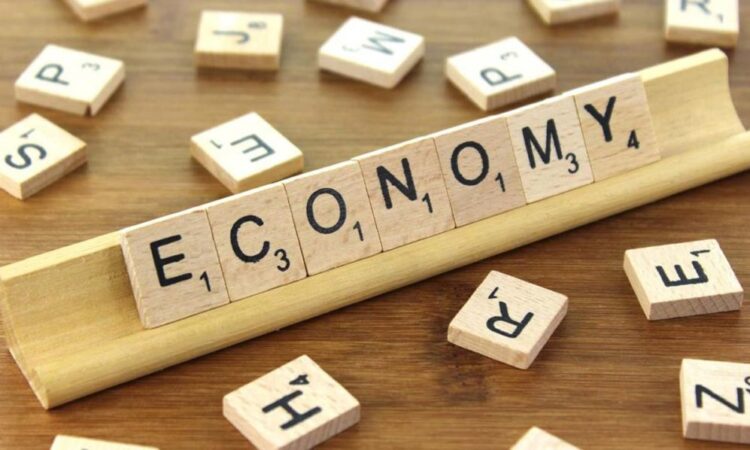 In a communique jointly signed by chairmen of the two groups, Dr. Suleiman Adediran and Abdul-Waheed A. Olowonjaye, they urged government at all levels to address the harsh economic situation, lamenting that the cost of living is getting higher while the value of the naira is depreciating.

They also expressed concern over the security situation in the country, which they said has continued to degenerate, and called for more decisive action to arrest the situation.

“The spate of kidnapping, armed banditry, destruction of public infrastructures and activities of secessionists have continued to take dangerous dimensions and should be abated at all costs.”

They urged government to ensure fairness in the selection, confirmation and coronation of Obas and chiefs, as deviation from this may further worsen the nation’s fragile security situation.

The groups also condemned all secessionist movements and pledged their commitment to one indivisible Nigeria.

They added that for political stability, rotational presidency should be considered in the ongoing national debate on constitutional amendment.

The groups also urged government at all levels to ensure fairness in their appointments, saying this will go a long way in promoting peaceful co-existence in the society.