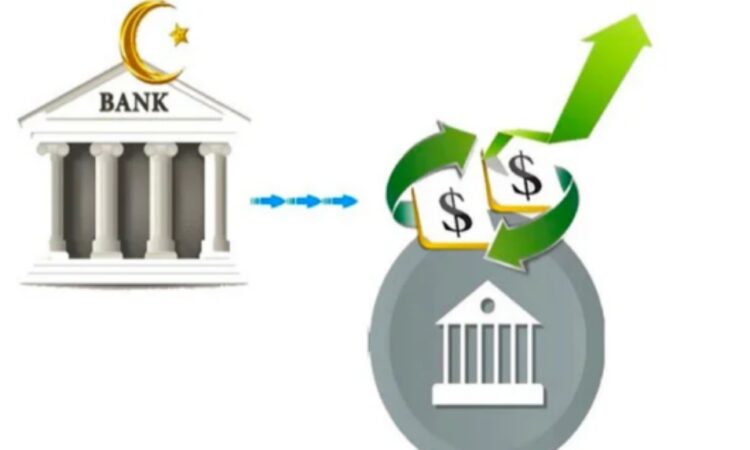 The Ahmadu Bello University, Zaria, will offer new undergraduate and postgraduate courses in islamic economics, banking and finance to bridge the gap in human capital needed in the sector.

Prof. Muhammad-Nasir Maiturare of ABU Business School disclosed this during a workshop organised by the school in collaboration with the International Institute of Islamic Thought on Thursday in Zaria.

The two-day workshop has “ Integration of society for mutual benefits through Islamic finance tools” as its theme.

Maiturare, who was the chairman of the occasion, said the workshop came at a time when the university was reviewing its curriculum, adding that this would enhance the economy.

“As the time goes on, other variants of Islamic Economics, Banking and Finance will also be instituted,’’ he said.

According to Maiturare, the programmes will commence in one or two years as course modules for the various programmes had already been developed.

Corroborating, Dr Ismail Idris, Head of Department of Banking and Finance, said the university had already started some courses in Islamic Finance at diploma level.

Idris said in the short run, the university would make provision for elective courses in Islamic Banking, Economics and Finance.

“This would enable our students to have a bachelor’s degree in Banking and Finance with specialisation in Islamic Finance,’’ he said.

Idris added that the workshop was also aimed at enlightening people on the products of Islamic Economics, Banking and Finance which were compliant to Islamic laws.

In his remarks, Dr Aliyu Tanko, the Coordinator of IIIT, said the organisation was supporting the university to expose students to other aspects of Islamic banking and finance.