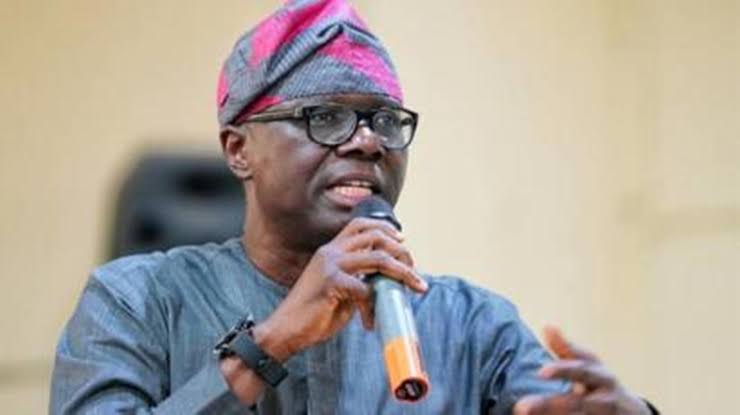 The Muslim Students’ Society of Nigeria, Lagos State Area Unit, has faulted the Lagos State Governor, Mr Babajide Sanwo-Olu, for not declaring a public holiday for the marking of Islamic New Year, Hijrah.

This was as the organisation described the reality TV show, Big Brother Naija, as immoral.

A number of states, including Oyo, Osun and Jigawa, had declared a public holiday for Muslims to mark Hijrah.

The Amir (president) of MSSN, Mallam Miftahudeen Thanni, in a statement on Thursday “commended governors who declared public holidays for Hijrah.”

He, however, berated the Lagos State Governor, Babajide Sanwo-Olu, for not declaring a work-free day,” the statement added.

The MSSN frowned on BBNaija, which it described as an illicit show and demanded its scrapping by the Nigerian Broadcasting Commission and the Nigerian Content Development and Monitoring Board.

The statement quoted the MSSN’s Amir as saying that, “The reality show has emerged as one of the Mostafa dangerous distractions confronting youths in the country.

“The show negates everything about morality. It is evil and a danger that could damage the strong moral foundation that many Nigerian societies are known for. It is the worst distraction for Nigerian youths.