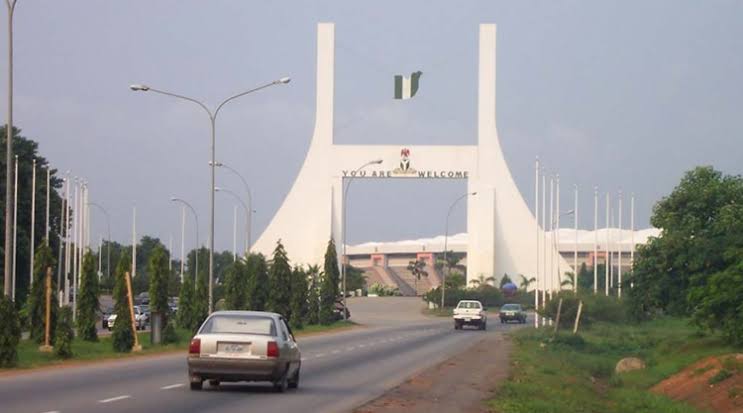 The Federal Capital Territory Administration on Tuesday announced plans to go ahead with its planned demolition of illegal structures in Mpape community, Abuja, within the next few days.

This is coming days after the Public Complaints Commission called on the Minister of the Federal Capital Territory, Muhammed Bello, to suspend all ongoing demolition exercises within the territory.

The FCT Commissioner in the PCC, Dalhatu Ezekiel, said the commission had received a petition from the Coalition of FCT Indigenous Associations on the matter.
The commissioner, however, said pending the investigation of the petition, demolition should be put on hold.

However, addressing journalists in Abuja, Tuesday, the Chairman of the Ministerial Committee on City Sanitation, Ikharo Attah, said stopping the demolition of illegal structures would leave the city in ruins.

Attah explained that the demolition exercise in Mpape would be massive.

He said, “We should be entering Mpape in the next two weeks. The beauty of this is that the landlords and tenants in the area wrote to the Minister demanding for this.

“The entire stretch of the road leading to the community is not passable and takes like an hour to get to town. It should not take more than six to seven minutes.

“We had earlier issued notices for them to leave. The airport road is taking our time, we should be done in the next two weeks, thereafter all attention would now be on Mpape.

“We may likely be coming with six heavy machines.

“If you stop demolition in the city, you have killed Abuja.”

Attah added, “If you watch what happened at Ido, all the demolished structures were built during COVID-19. They started building under the cover of lockdown. If demolition is to stop, then the city is gone and would become a slum.

“I want to state that not one indigenous house was touched during the exercise at Ido as claimed. All the houses demolished were those bought, majority of those whose structures were touched are owned by uniform men.”