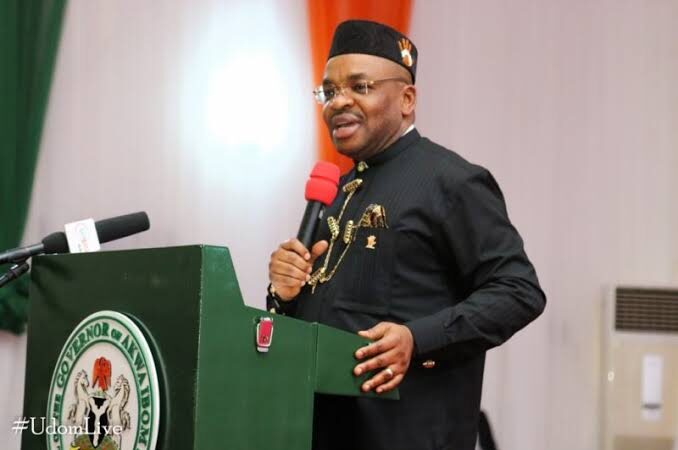 The Akwa Ibom State Government on Wednesday postponed the ongoing promotional examinations for SS II students because of the Sallah festival.

The Civic Education examination that was to hold today, Wednesday, has been rescheduled for another date across the state.

The action by the Akwa Ibom State Government is coming a day after an Islamic group, Muslim Rights Concerns (MURIC) berated it for directing schools in the state to go ahead with the examinations despite the nationwide public holiday declared by the federal government for Tuesday and Wednesday because of the Muslim festival.

At least two Muslim parents in Akwa Ibom told PREMIUM TIMES that they reluctantly forced their children to forgo the Sallah celebrations for the Tuesday examination.

MURIC had said it was “arrogant, insensitive, and intolerant” for the state government to fix examination on Sallah day.

“The government of Akwa Ibom State is fully aware that there is a remarkable percentage of Muslim population made up of both indigenes and non-indigenes in the state.

“We strongly condemn the state government decision to hold examinations during a Muslim festival and on a public holiday,” the group had said in a statement from its founder and director, Ishaq Akintola.

“We wonder what the reactions and comments will be if a core Northern state should do something similar on Christmas Day,” he added.

On Wednesday, students who went to school for the examination were seen returning home early in the morning, with some of them clustering and discussing along the road.