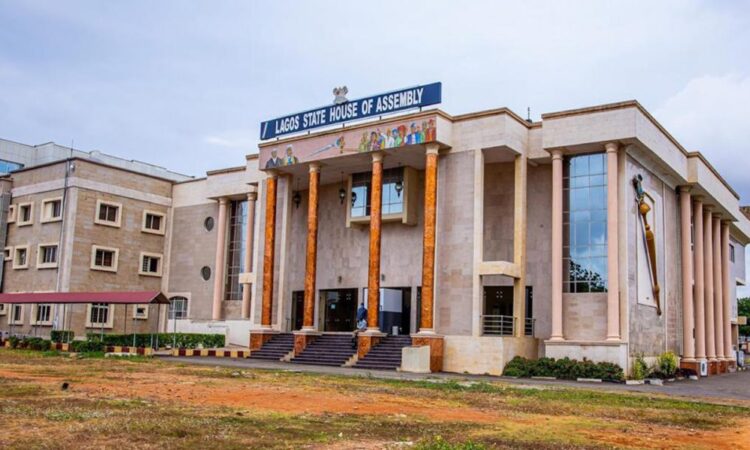 The Lagos House of Assembly on Monday debated two bills that proposed the establishment of the University of Education and that of Science and Technology.

The bills, which scaled through the second reading, yesterday, were committed into the House Committee on Education (Tertiary), which was asked to report back in two weeks.

The debates of the bills were coordinated by the Speaker, Mudashiru Obasa, after which the lawmakers made their contributions.

He stressed that there was a provision in the bill that will make the university to be self-independent and that the inclusion of vocational training would also make the students to be self-employed.

“The society has rejected Nigeria Certificate in Education (NCE) and what is the benefit of going to a school that your certificate will not be recognised.

“Admission into this school is the lowest as only 18 applicants chose (ACCOED) as the first choice in the last Universal Tertiary Matriculation Examinations (UTME). With the creation of this varsity, it will reduce the number of applicants to going to LASU,” he said.

In his contributions, Gbolahan Yishawu (Eti-Osa II), said the establishment of the university of education is timely.

David Setonji said Lagos is ripe enough to have another university due to its large population of primary and secondary schools but with lesser teachers, saying: “The university would come to the rescue.”